The Presidents Club: From Adams & Jefferson to Nixon & Trump 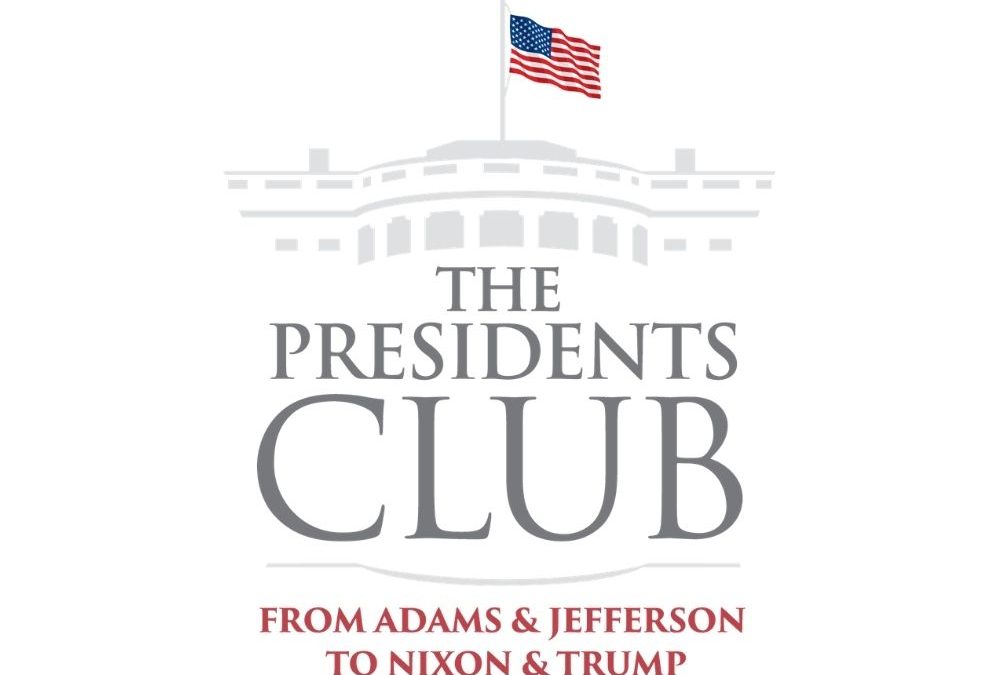 “The Presidents Club” explores the fascinating, fiery and fragile friendships between our Presidents — from the Founders to today

The Richard Nixon Presidential Library and Museum will open a brand-new special exhibit, The Presidents Club: From Adams & Jefferson to Nixon & Trump, on Thursday, September 24.

The exhibit will explore the fragile friendships among our Presidents —some pals, some partners, some prickly personalities— and how the private personal affections and intense rivalries of these most public of men, shaped our great nation.

The exhibit will feature a dozen never-before-seen letters —personal in nature— and a signed The Art of the Deal book exchanged between former President Richard Nixon and future President Donald Trump.

The correspondence reveals a previously unknown and unexplored decades-long relationship between the two men. During his presidency, Trump has cited his predecessor on multiple occasions. Earlier this year, a reflective Trump told reporters, “I think of Nixon more than anybody else.”

Jim Byron, Executive Vice President of the Richard Nixon Foundation, said: “This must-see exhibit at the Nixon Library breaks new ground by revealing that Presidents 37 and 45 exchanged views and ideas for more than a decade, on everything from politics to business, from football to the legacy of the Vietnam War.”

“This is a groundbreaking contribution to our understanding of the ever-evolving President’s Club as perhaps the best-documented relationship our current president has had with any of his predecessors,” Byron added.

The special exhibit, curated exclusively for the Nixon Library, will detail the pressure-filled, personal and at times prickly relationships between:

The Library complex will reopen to the public in gradual phases as determined by the National Archives and Records Administration and the Richard Nixon Foundation, beginning on September 24 with this special exhibit, the Nixon Library Gift Shop, the Pat Nixon Rose Gardens and Amphitheater, the Memorial Site of President and Mrs. Nixon, and the White House East Room replica. The Nixon Library’s permanent museum galleries will remain closed at this time. The open areas within the Library complex are being operated by the Richard Nixon Foundation.

The Presidents Club is included with admission to the Nixon Library and will run through Spring 2021. The exhibit is open seven days a week, Mondays through Saturdays from 10 AM to 5 PM and Sundays from 11 AM to 5 PM.

Admission tickets will be sold at a reduced rate of $6 each. Members of the Richard Nixon Foundation, active military, and children four and under are admitted free of charge.

Click HERE to read about the exhibit’s Coronavirus-related health and safety precautions.