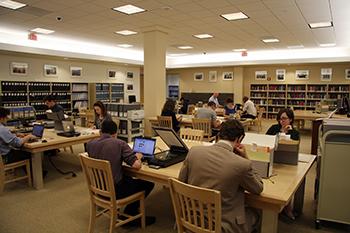 Effective December 29, 2021, the Research Room is closed until further notice. Please click HERE to learn about our current hours and health and safety guidelines. Please check our website or archives.gov/coronavirus for updates on our operating hours and status.

The Museum continues to be open to the public on a limited basis. Information about visiting the Museum is located HERE.

Only copies of the White House Tapes remain at the National Archives Building in College Park, Maryland.

Click the links below to learn about our collections and visiting our research room.