“The President and the Planet: Richard Nixon and the Environment” An outdoor exhibition

“The President and the Planet: Richard Nixon and the Environment” 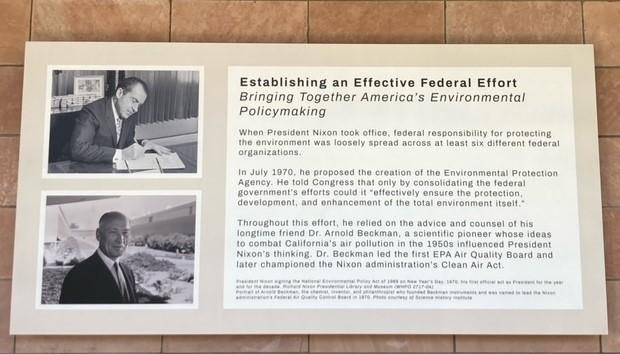 The years spanning 1970-1980, known as the environmental decade, began with the passing of the National Environmental Policy Act (NEPA) signed by Richard Nixon on January 1, 1970. NEPA created the Council on Environmental Quality, which oversaw the environmental impact of federal actions. The Council provided the framework for forming the Environmental Protection Agency (EPA), which became operational on December 2, 1970. Over the next three years, President Nixon dedicated the time and resources needed to counteract the environmental damage caused in the previous era. For a more in-depth view of the environmental record of the Nixon administration, please view the video linked below.

The President and the Planet: Nixon’s Environmental Legacy 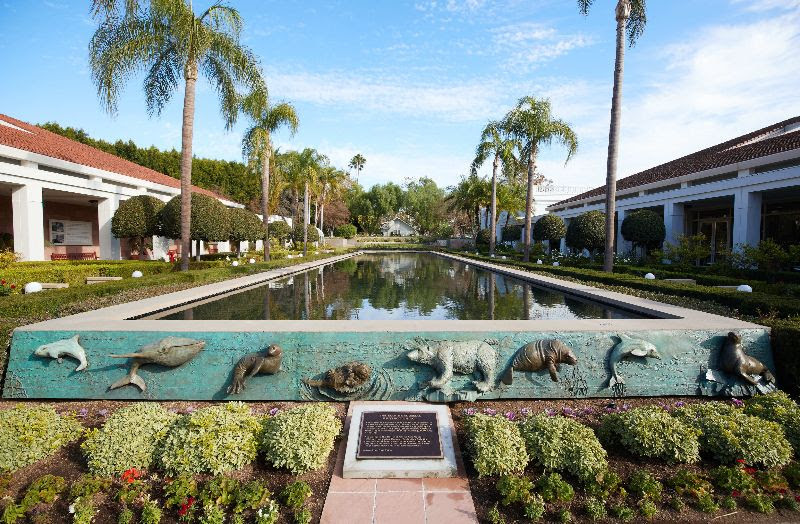 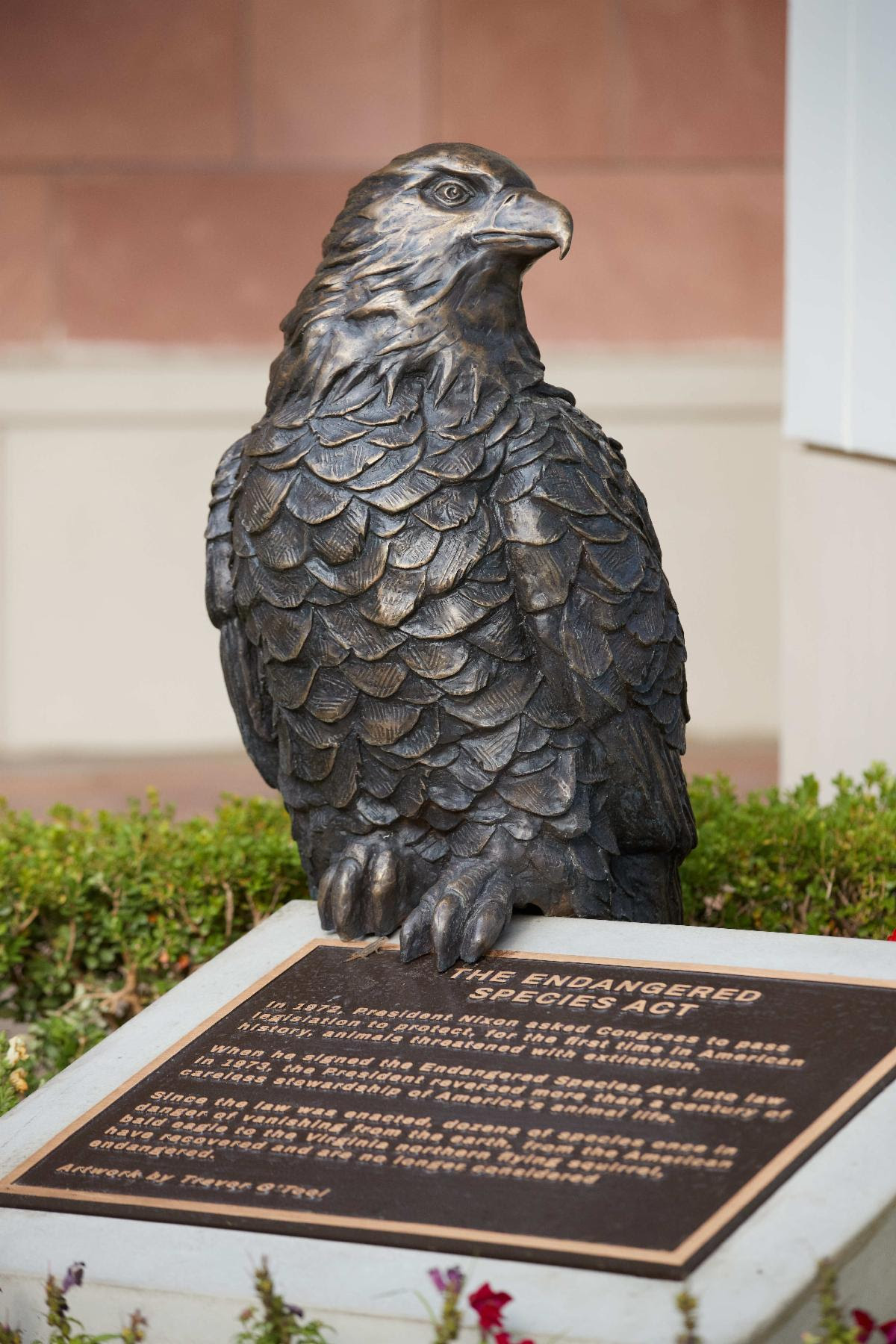 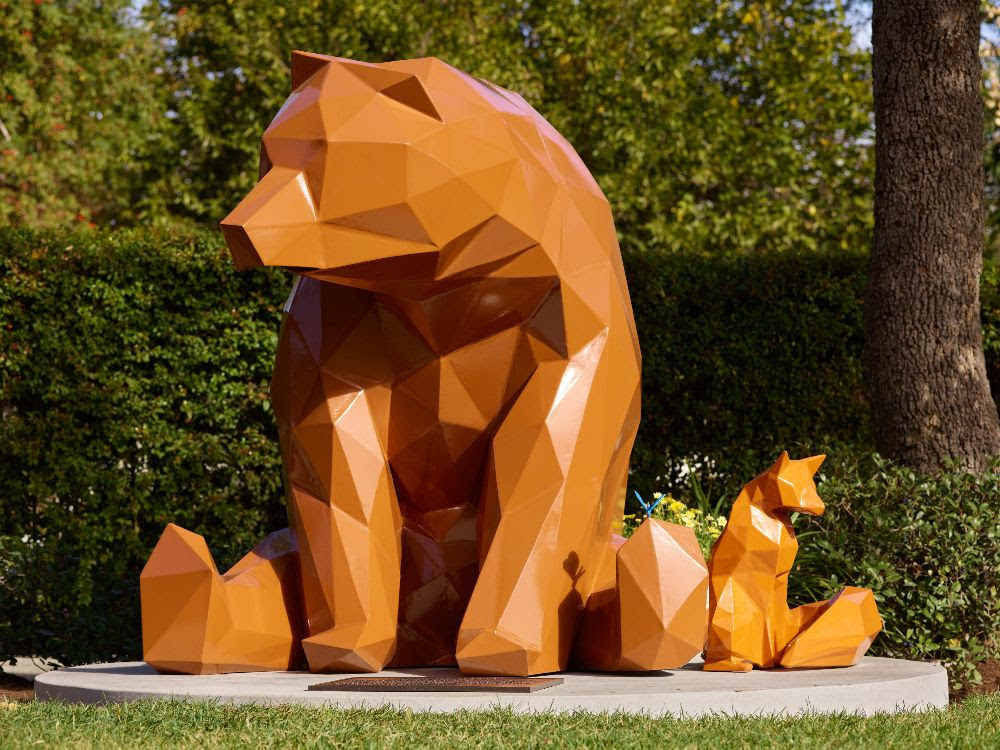 A life-size, stylized grizzly bear, seated next to a Sierra Nevada red fox, with an El Segundo blue butterfly on his hind paw. Sculptor Trevor O’Tool created and welded this painted, stainless steel piece to bring attention to the three endangered species, all with ties to California. The bear measures 6.5’ tall and weighs just over 600lbs. Photograph courtesy of the Richard Nixon Foundation. 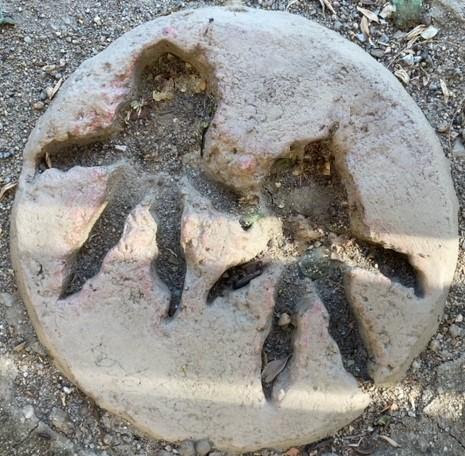 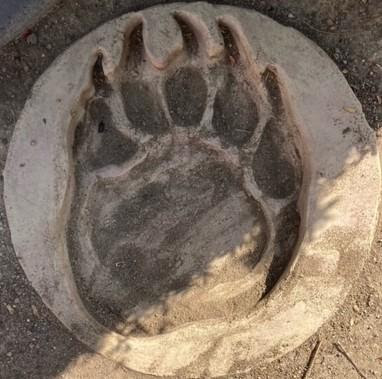 •    The Environmental Protection Agency (EPA) - Its creation consolidated federal research, monitoring and enforcement activities into a single agency. EPA's mission is to protect human health by safeguarding the air we breathe, water we drink and land on which we live.

•    Legacy of Parks Program (LPP) - The initiative, introduced by President Nixon in 1971, converted closed federal lands to public use. This resource transformed over 80,000 acres of land into 642 parks which afforded access to both “the casual tourist and the avid outdoorsman” across the United States. 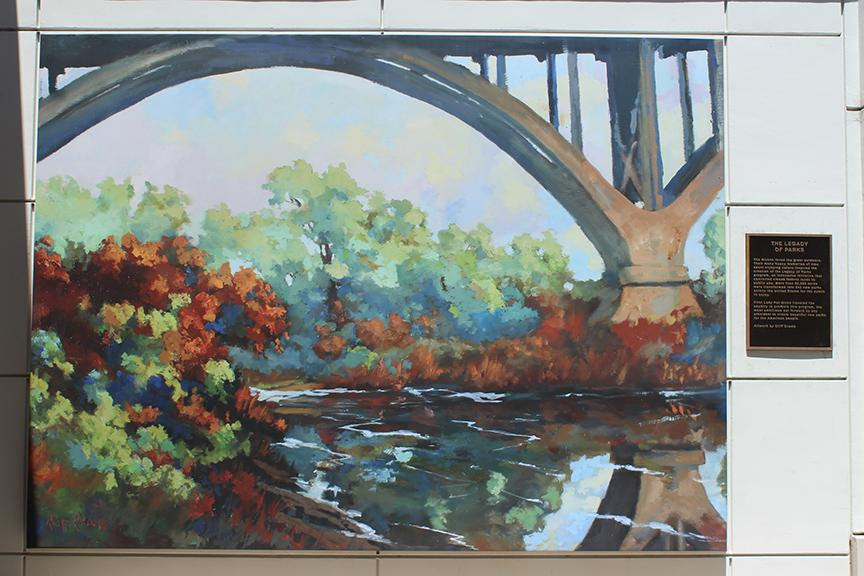 Paintings by artist Cliff Cramp. Cramp produced four bespoke landscapes for the Library, all based on parks and lands visited by First Lady Pat Nixon on her “Legacy of Parks” tour, an initiative intended to convert closed federal lands into spaces for the public to enjoy. The murals will be rotated intermittently, the current display is an imagined view from Minnesota’s Fort Snelling State Park. Photograph courtesy of the Richard Nixon Foundation.

In 2012, leading environmental groups ranked Richard Nixon as history’s second greenest President, second only to Theodore Roosevelt. We invite you to visit “The President and the Planet” outdoor exhibit located in the beautiful gardens of the Richard Nixon Presidential Library and Museum to learn more about the impact of the Nixon Administration’s environmental initiatives.