“Taking the long view, we simply cannot afford to leave China forever outside the family of nations… There is no place on this small planet for a billion of its potentially most able people to live in angry isolation.” Richard Nixon, Oct. 1967 - Foreign Affairs, Vol. 46, No. 1, October 1967, pp. 113-125. 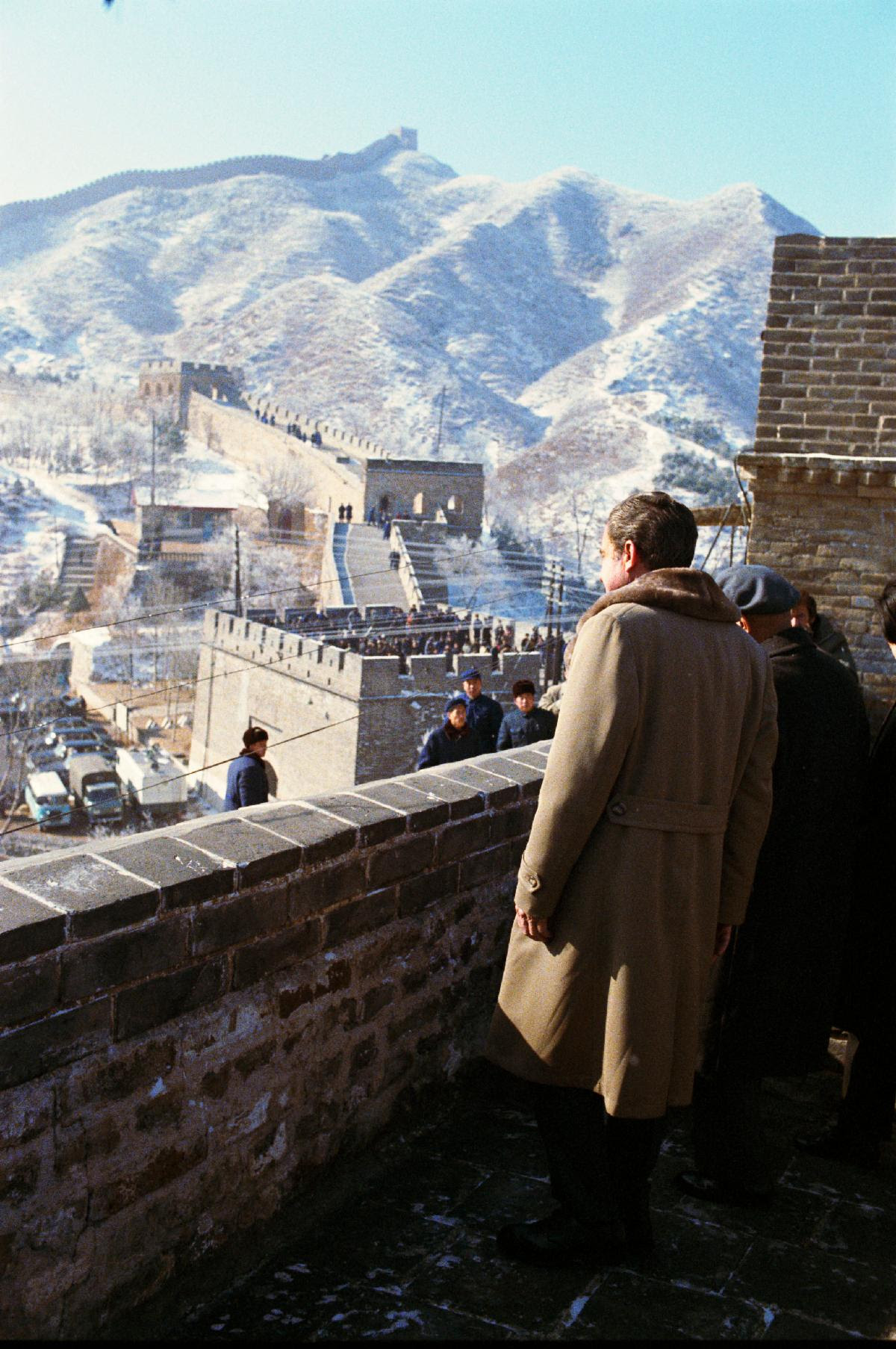 Monday, February 21, 2022, marks the 50th anniversary of President Richard Nixon’s historic trip to the People’s Republic of China (PRC). In “the week that changed the world,” President Nixon accepted an invitation from the Chinese Communist government to visit the country. Nixon's foreign policy tried to de-escalate international tensions by building new relationships with former adversaries. 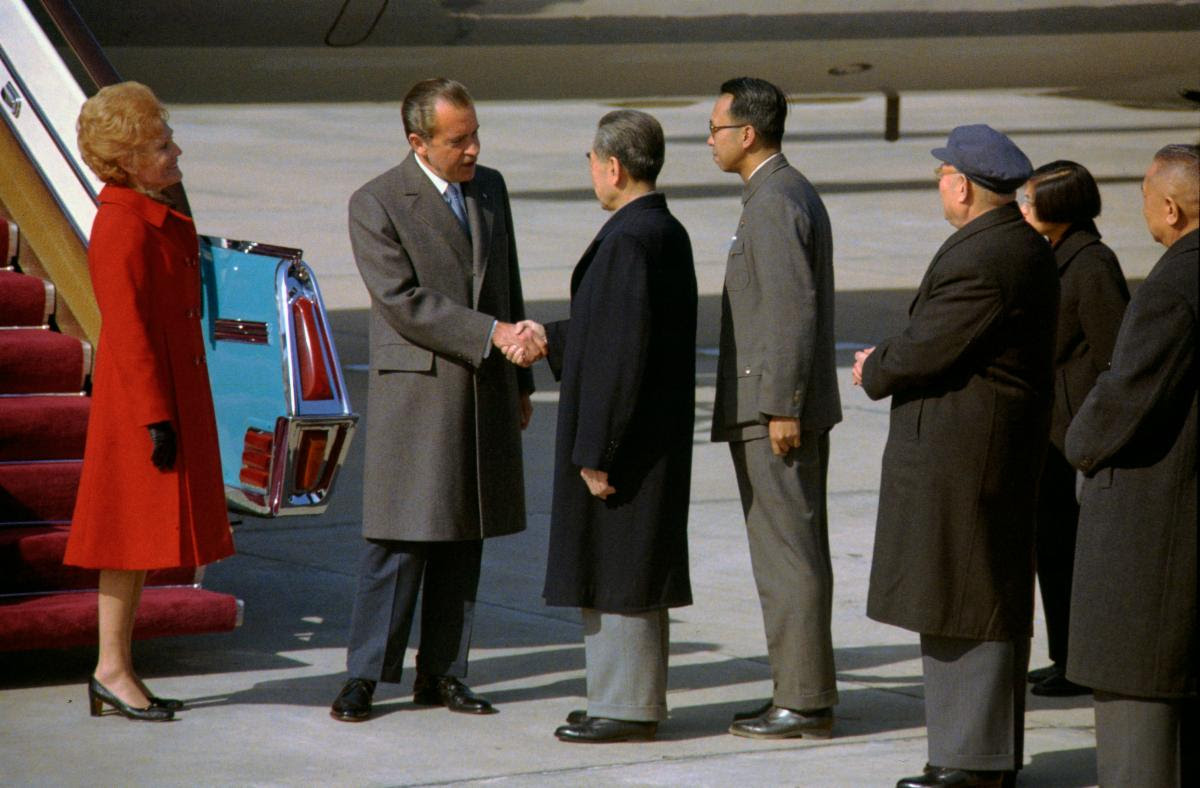 Nixon went to China in February 1972 to meet with Chairman Mao Zedong and Premier Chou En-lai in Beijing, Hangzhou, and Shanghai. This historic visit marked the first high-level encounter between the United States and the People's Republic of China in more than two decades, ushering in a new era in Washington-Beijing relations. This relationship reverberates to this day and is as consequential now as it was then. 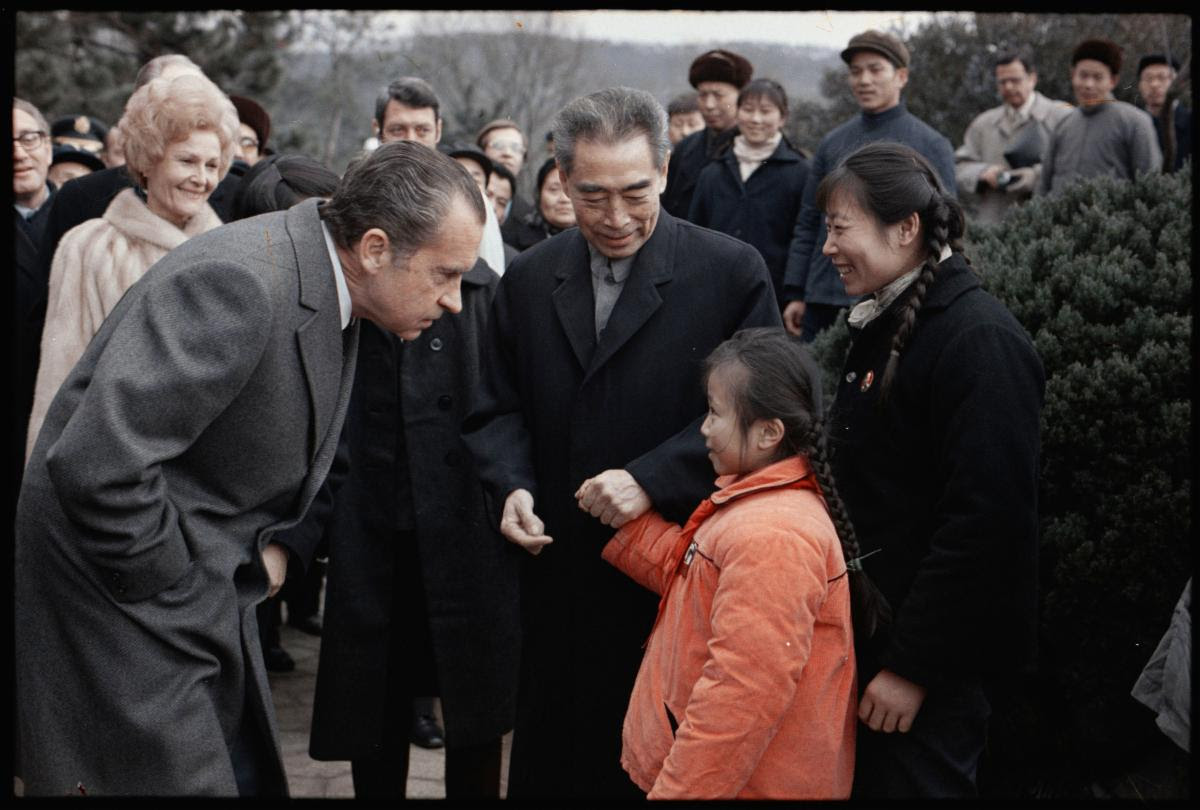 Using DocsTeach, the National Archives’ online tool for teaching activities, we invite you and your students to analyze images from President Nixon's visit to China in 1972 to determine the sequence of events and learn more about American and Chinese cultural differences.