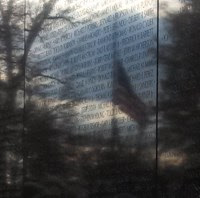 This Monday, March 29, 2021, will mark National Vietnam War Veterans Day. It is a day to recognize and honor the courage and sacrifice of all who served in the U.S. military during the Vietnam War. Officially designated in 2017, National Vietnam Veterans Day has its origins with President Nixon’s February 26, 1974, proclamation stating that “Friday, March 29, 1974, shall be a day of commemoration…” as well as “urging all citizens of every age to participate in the events of this day as one means of honoring those men and women who served their country faithfully and courageously during the Vietnam conflict.” 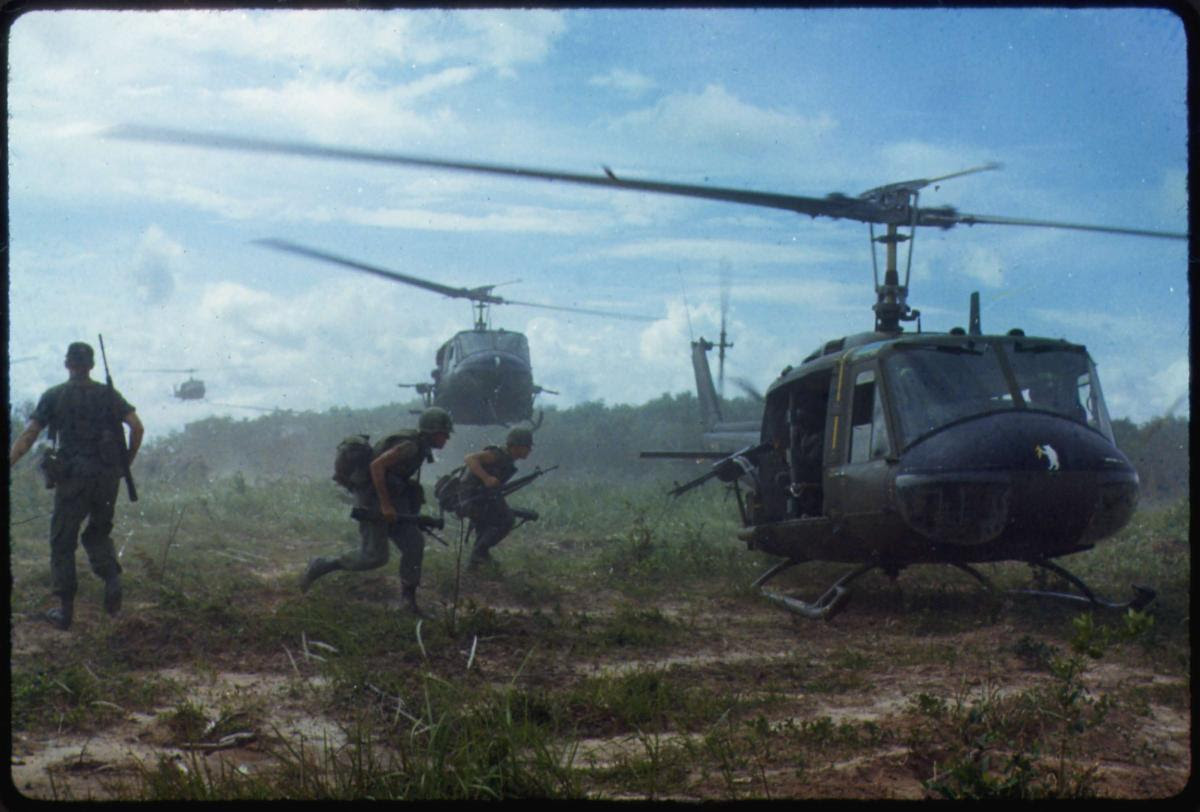 America’s military involvement in Vietnam began in the early days of the Cold War. Starting in 1950, the United States had gradually ramped up its role in the Vietnamese conflict principally as part of the United States emerging Cold War strategy of ‘containing’ the Soviet Union and halting the global spread of communism. President Harry S. Truman sent a small number of military advisors; President Dwight D. Eisenhower sent money and equipment; President John F. Kennedy sent 16,000 American troops as advisors. And by the end of 1968, under President Lyndon B. Johnson, 550,000 Americans were fighting - and dying - in Vietnam.

U.S. public opinion supporting involvement was generally positive in the beginning. However, with the increasing death toll and no clear end of the war in sight, much of the public’s view of the war had become increasingly unfavorable, resulting in considerable unrest at home. In 1968, the Republican candidate for president, Richard Nixon, ran heavily on a campaign pledge of getting the country out of Vietnam. Victorious, now President Nixon sought to make good on his promise. Nevertheless, for the U.S., the war would last nearly four more years, finally coming to a negotiated peace settlement in January 1973. By March 29, 1973, the last U.S. combat troops left Vietnam for good. 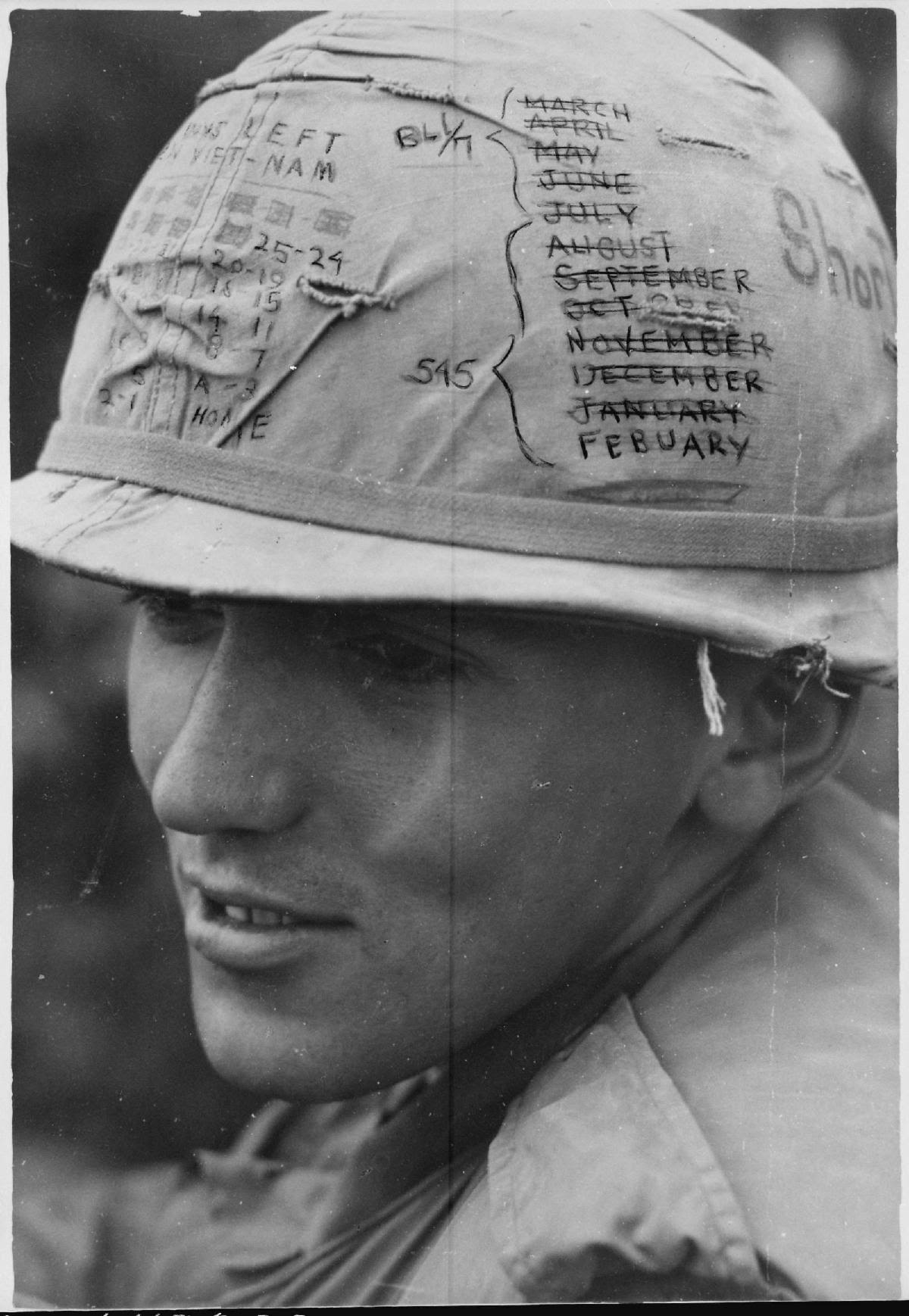 A Sky Trooper from the 1st Cavalry Division (Airmobile) keeps track of the time he has left on his "short time" helmet, while participating in Operation Pershing, near Bong Son. National Archives Identifier: 531453

The war left indelible scars on the American psyche. Throughout the conflict, troops returning from Vietnam faced a far different welcome than the celebrations that greeted soldiers returning from World War II.

Some protesters, who had clamored for the troops’ return, now gathered at airports to meet the soldiers with angry slogans. Many service members were even encouraged to change out of their uniforms before they landed to avoid being confronted by the protesters. Once at home, they faced a new set of challenges simply in trying to reintegrate into their former lives – struggling to find jobs and getting necessary medical and psychological treatment.

Almost as bad as the abuse by the few was the indifference of the many. War-weary civilians didn’t want to talk about Vietnam anymore; they wanted it to disappear, and the returning troops were a painful reminder of what President Nixon in his 1971 State of the Union had called “a long, dark night of the American spirit.” 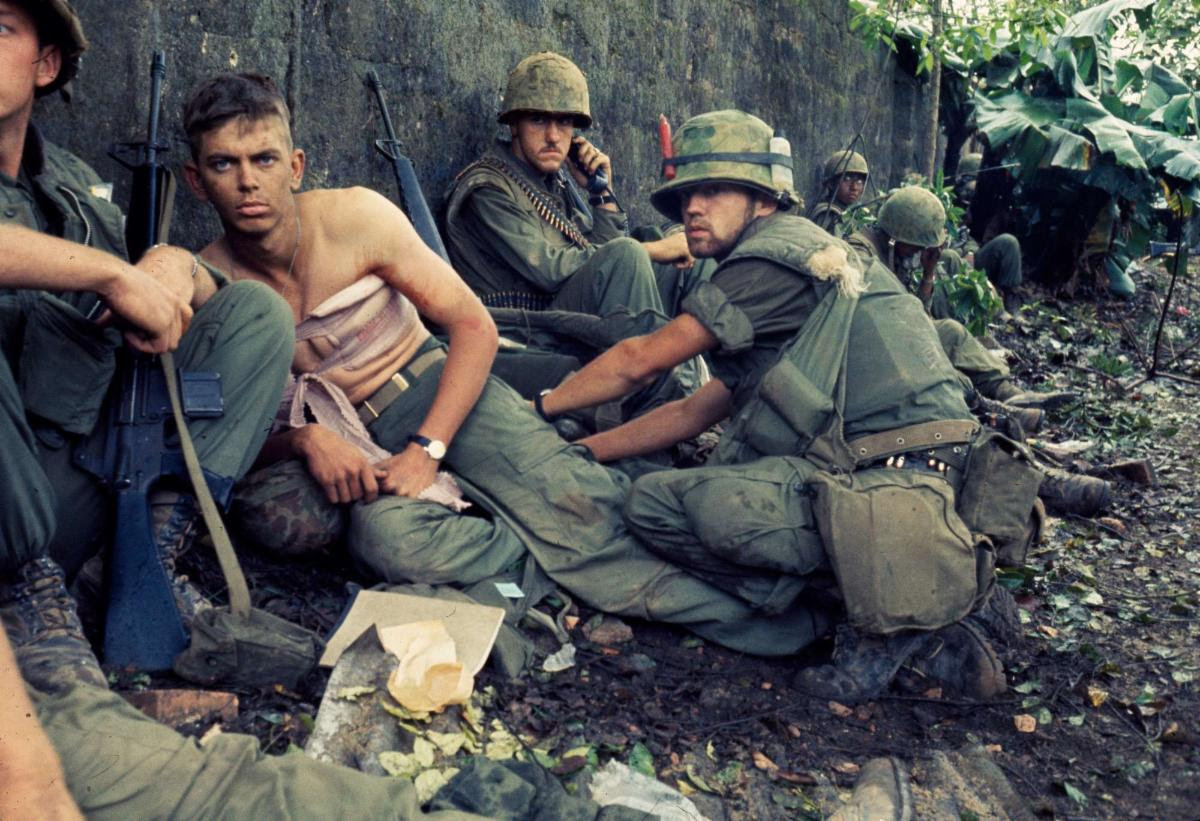 In all, almost three million Americans served in Vietnam. Over 58,000 died in the conflict, and more than 150,000 were wounded. And as of today, more than 1,500 are still listed as missing. 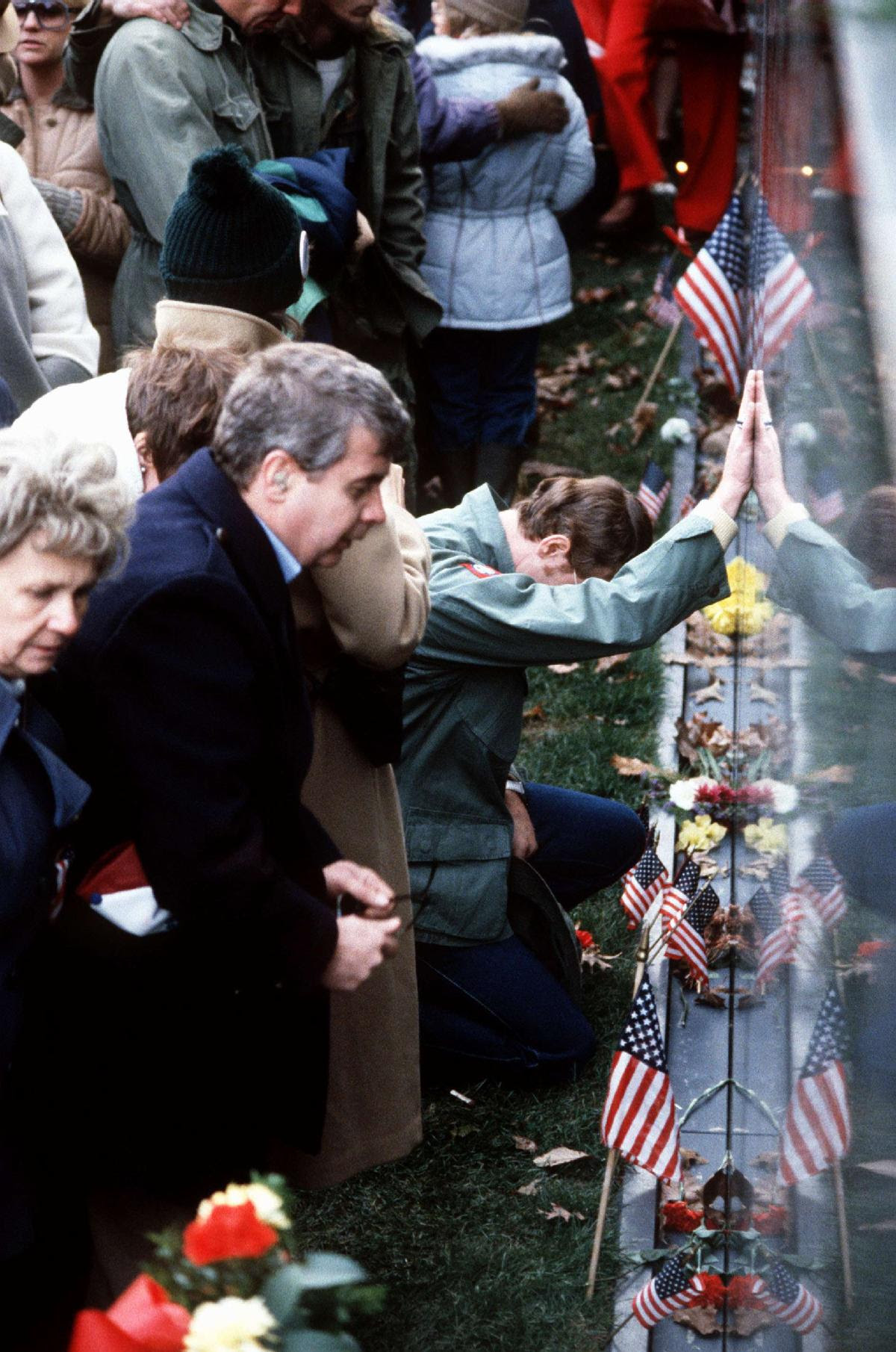 Visitors search for names on the face of the Vietnam Veterans Memorial after its official dedication; 11/13/1982. National Archives Identifier: 6378061

Using DocsTeach, the National Archives’ online tool for teaching activities through primary resources, we invite you to explore the many teaching activities as well as a multitude of photographs and primary source documents related to the Vietnam War. Additionally, we encourage you to visit our “Remembering Vietnam” online exhibit designed to take the visitor further into the various aspects of the conflict itself.