Halloween in "The People's House"

Halloween in “The People's House” 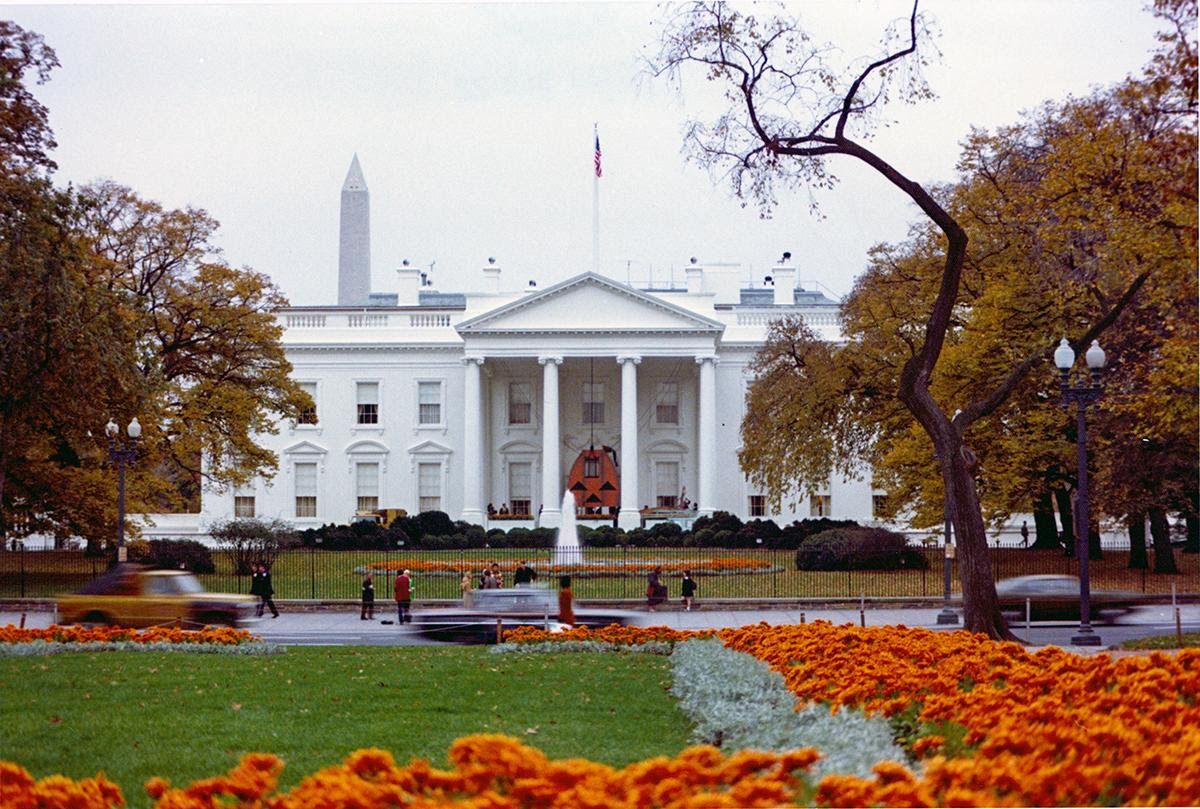 Halloween in America dates back to the 18th century but with limited celebration until the 1920’s. Between 1920 and 1950, with an influx of children due to the baby-boom, Halloween had become a secular but community-centered holiday that included trick-or-treating, parades, and costume parties. 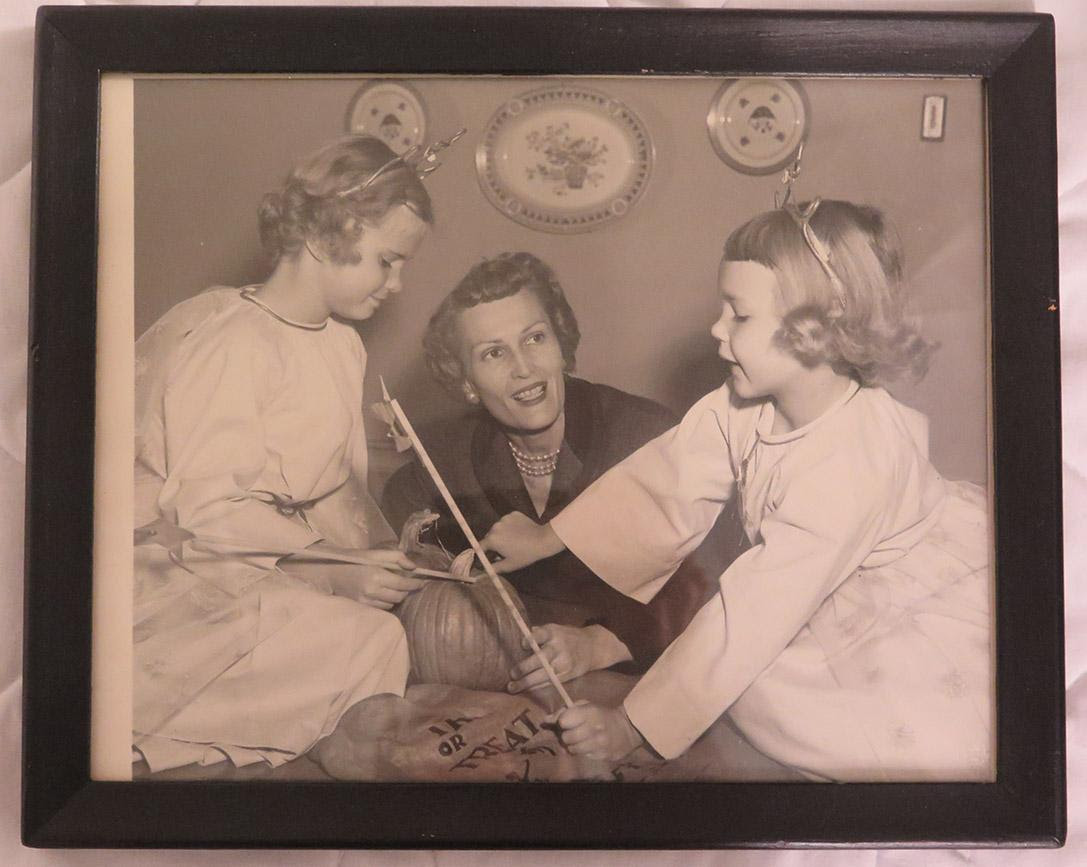 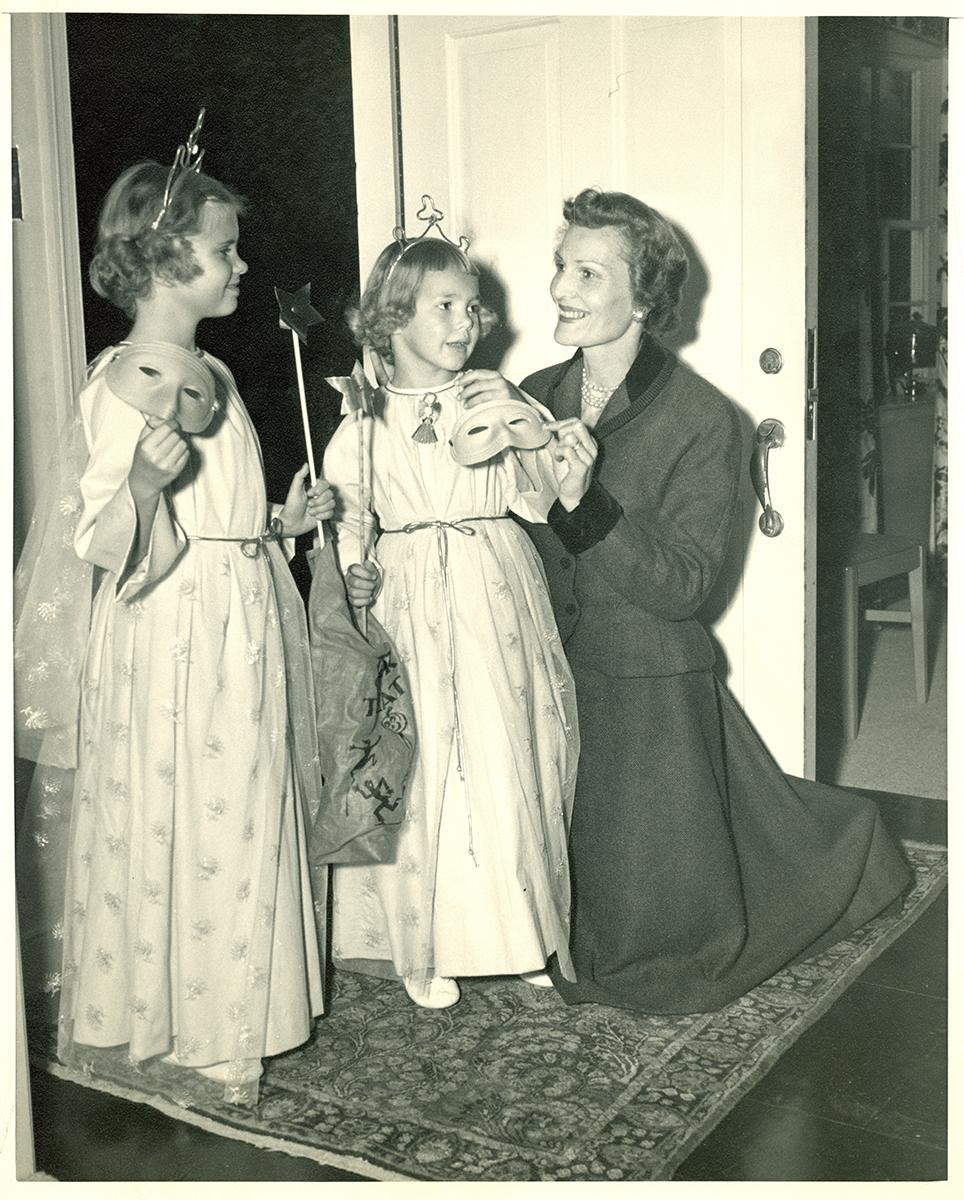 Pat Nixon’s love of American holidays included Halloween and the tradition of community celebrations it prompted. As second lady to then Vice President Nixon, she took time from her schedule to help dress her children in hand-sewn costumes and, while on the campaign trail in Seattle, arranged for an escort, costumes, playmates, and a Secret Service detail so Julie and Trisha could go trick-or-treating. 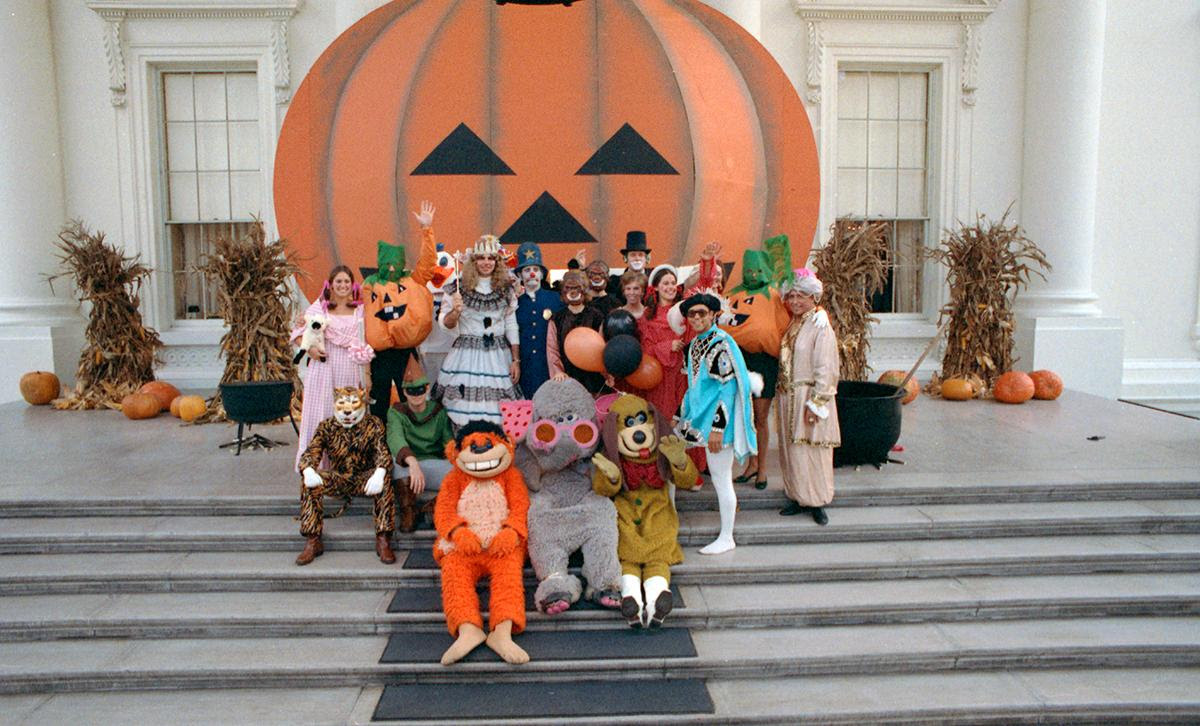 Throughout her husband’s administration, First Lady Pat Nixon utilized holiday celebrations in the White House to convey national unity. Believing that “regardless of any citizen’s political, regional, or socioeconomic identity, the annual recognition of familiar annual holidays mark not only the annual passage of time but are simultaneously shared nationwide.” This sentiment, combined with her assertion that the White House be “the people's house,” led to the first public White House Halloween celebration hosted by First Daughter Trisha Nixon on October 31, 1969. 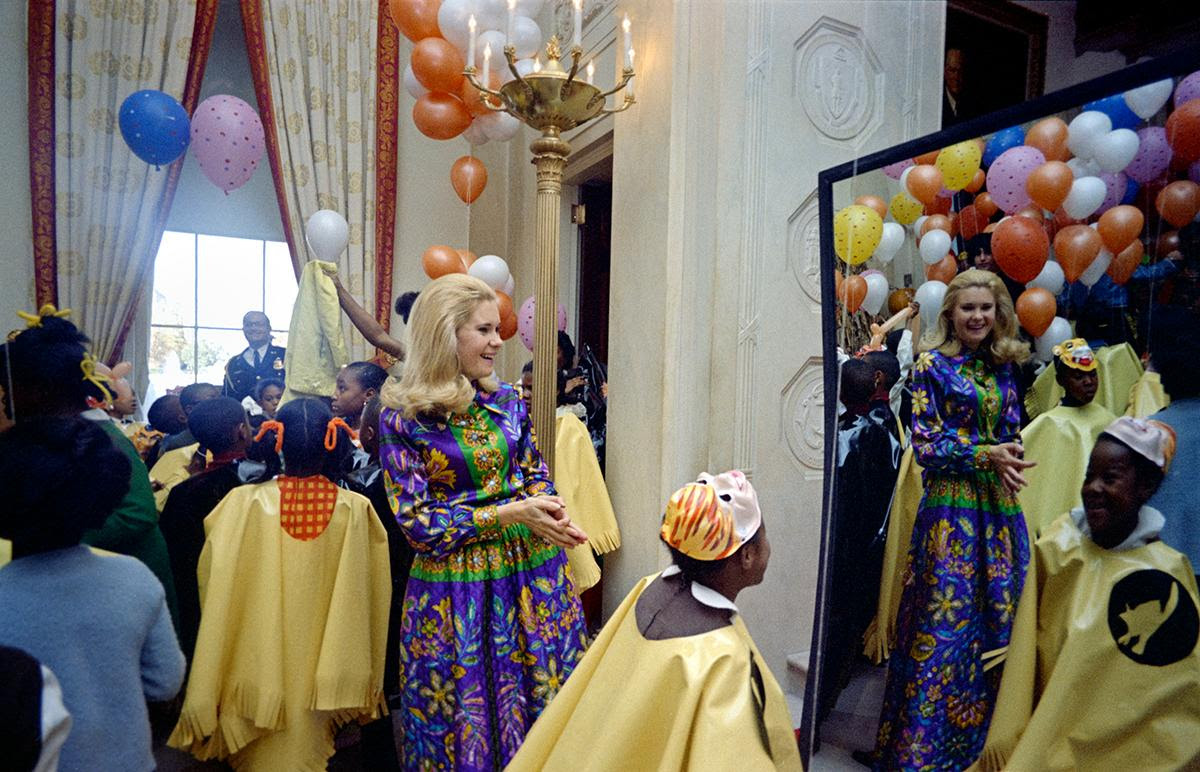 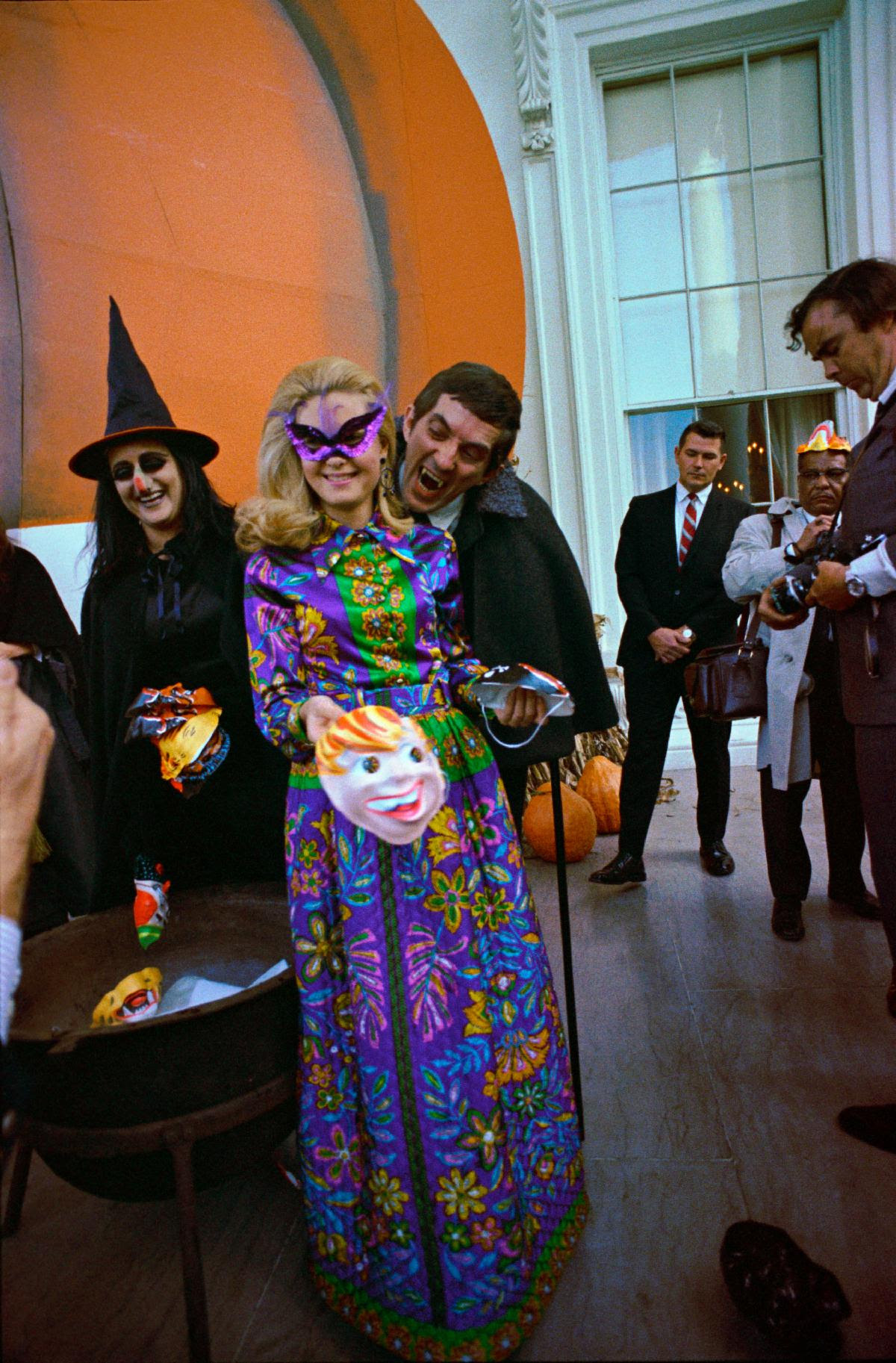 The White House welcomed over 250 children to celebrate Halloween along with their parents and teachers. The revelers were treated to “clowns, magicians, fortune-tellers, puppeteers, and apple bobbers.” Celebrities also joined in on the fun to ensure a wonderful time was had by everyone. Jonathan Frid, who starred in the soap opera Dark Shadows as vampire Barnabas Collins, joined Trisha’s celebration in 1969. 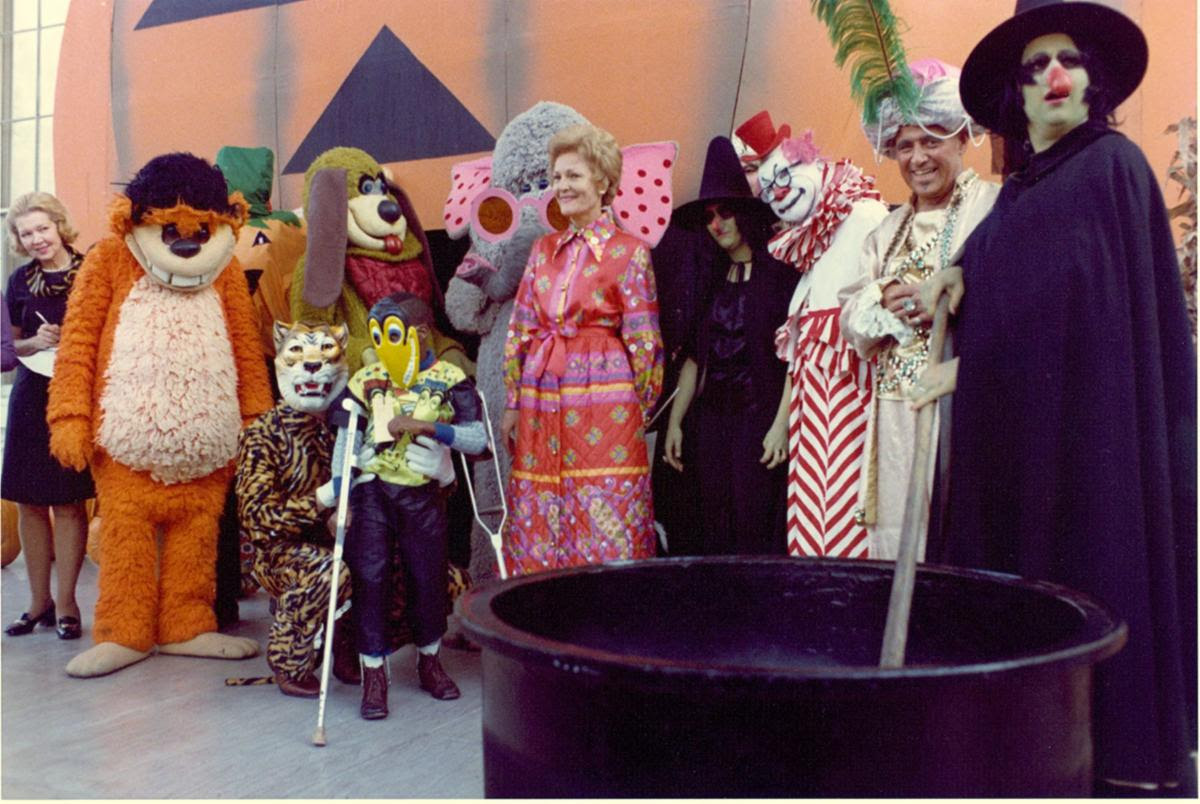 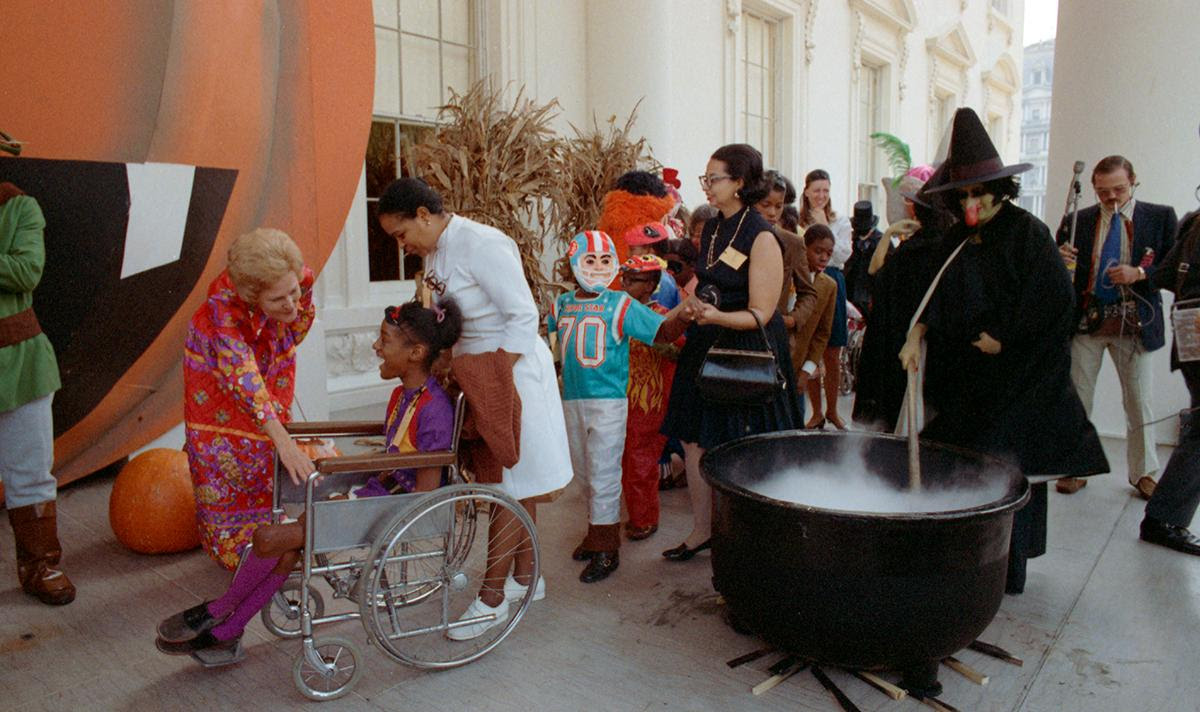 First Lady Pat Nixon hosting a Halloween party for children with disabilities from the Washington, D.C. area, featuring Disney On Parade character actors, including a witch with a cauldron, a clown, and a tiger. 10/29/1971, Washington, D.C., White House, North Portico. WHPO-7691-12, WHPO-7694-23a.

In 1971, Pat Nixon was joined by the characters of Disney on Parade and the television show The Banana Splits to celebrate the holiday and entertain more than 150 children ages 7-12 from the C. Melvin Sharp Health School and Hospital for Sick Children. 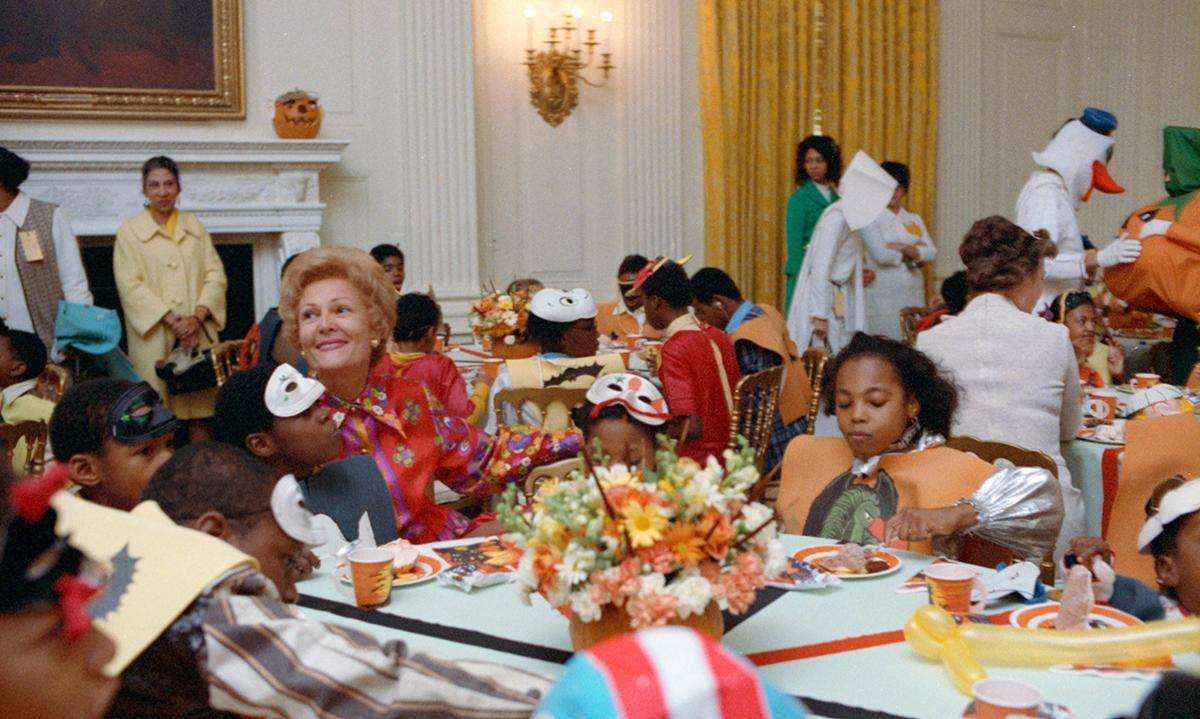 Pat Nixon seated with guests at the White House Halloween celebration in 1971. WHPO-7692-16.

In 1972, Tricia hosted 200 foster-grandparents along with their foster grandchildren to an afternoon of entertainment provided by circus clown Emmet Kelley, Jr. and the various trained animals from the popular television series Daktari. 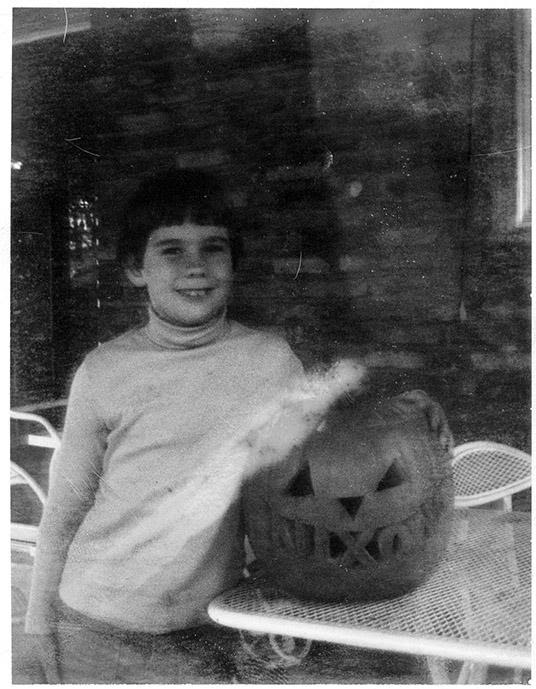 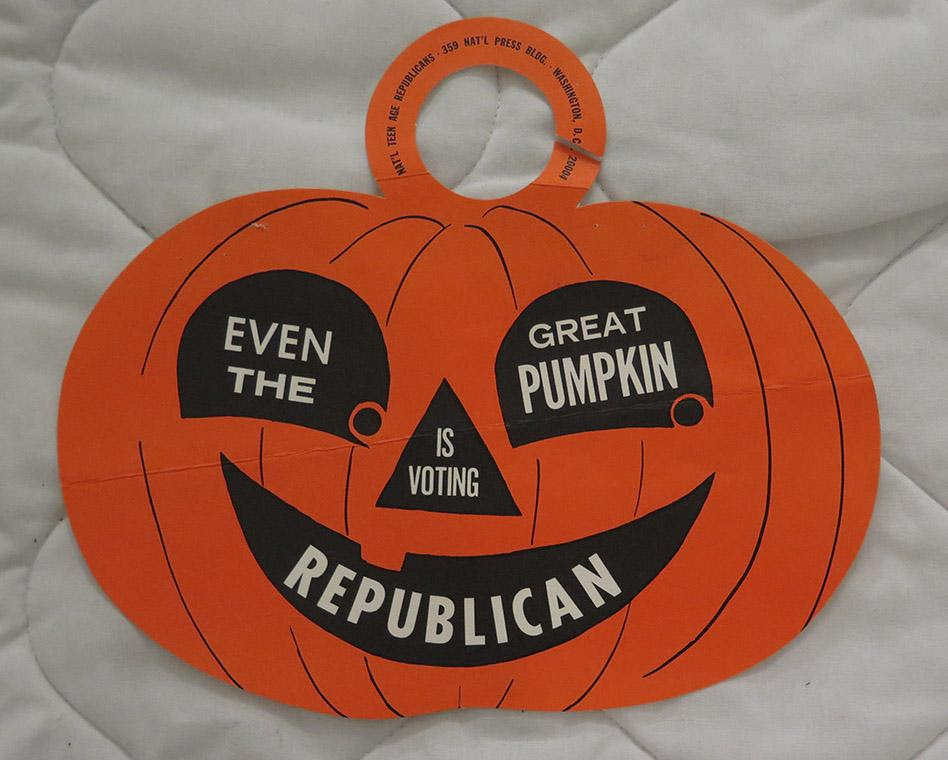 Paper door hanger, in the shape of a Halloween pumpkin, “Even the Great Pumpkin is Voting Republican.” Richard Nixon Presidential Library and Museum, National Archives and Records Administration, A.2010.166.3﻿

The National Archives and Records Administration at the Richard Nixon Presidential Library and Museum wish you a happy, spooky, and safe Halloween!

If you are in the market for a costume, might we suggest….. 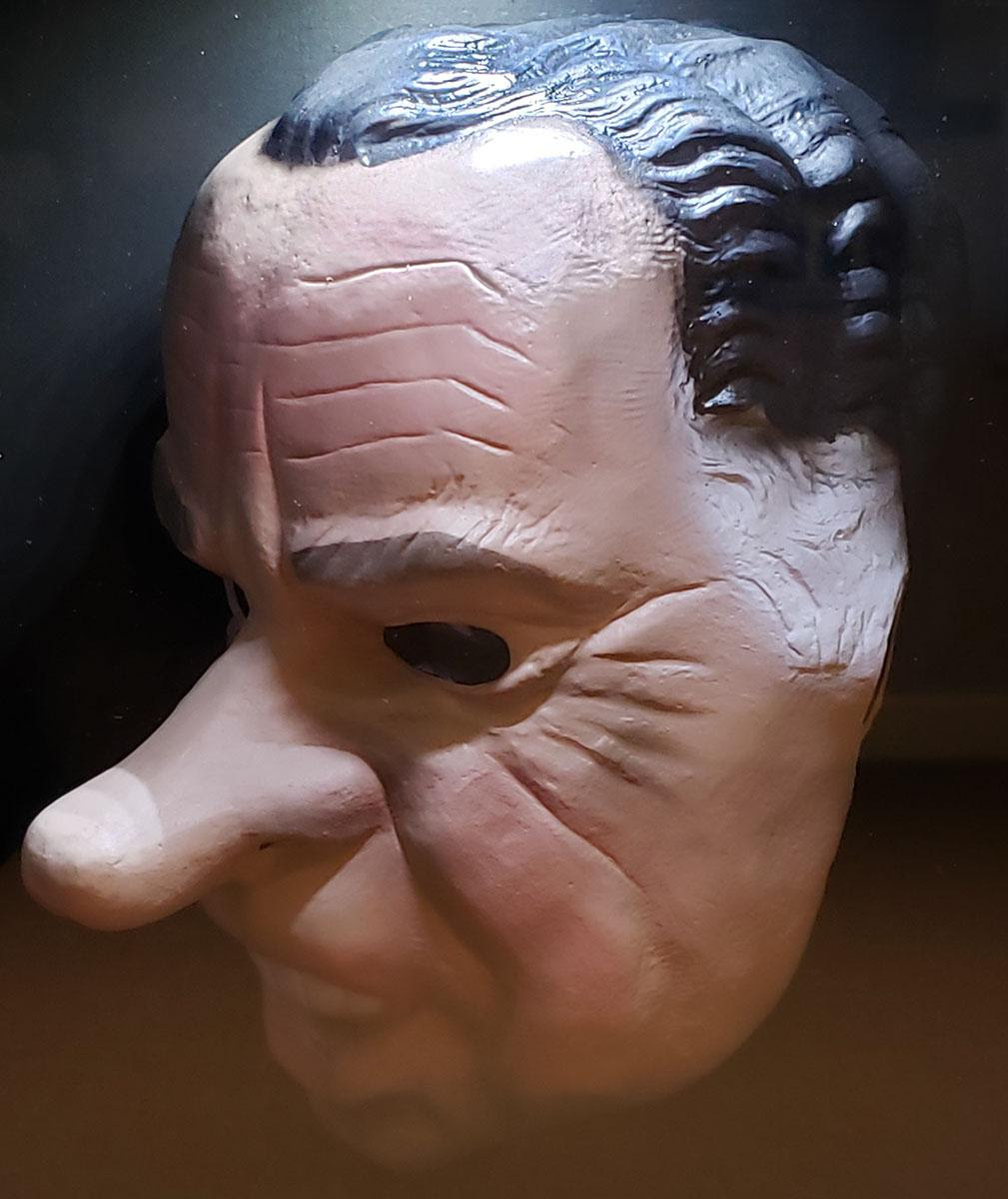