Celebrating Pat Nixon and her Spirit of Volunteerism

Celebrating Pat Nixon and her Spirit of Volunteerism 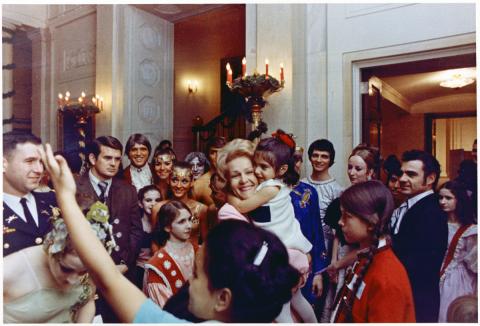 Thursday, March 17, 2022, celebrates the 110th birthday of First Lady Pat Nixon. Born in 1912 and raised in a hard-scrabble environment, she rose to First Lady of the United States. Pat Nixon embodied the characteristics of inclusiveness, volunteerism, and self-reliance and used her position to support many charitable causes. She spent her years in the White House encouraging volunteer service and the love of the outdoors. Expanding the First Lady’s role to include being the official United States representative abroad, she traveled to over 80 countries throughout her husband's terms as Vice-President and President. During these trips, she often chose to forgo formal receptions to visit hospitals, schools, and orphanages. 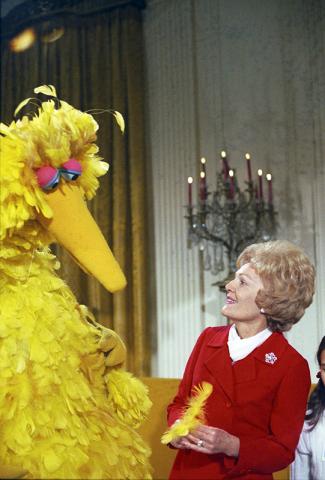 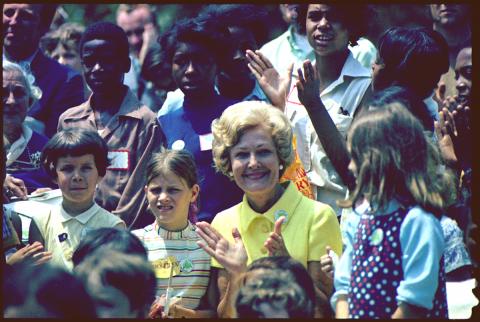 To learn more about Pat Nixon and her life dedicated to volunteerism, please visit the links below: 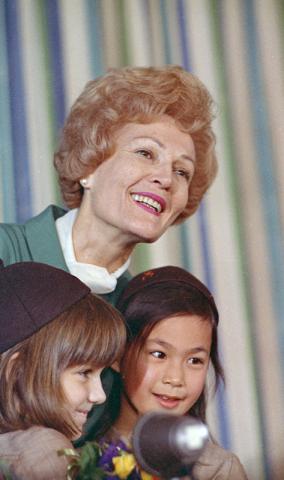