(Courtesy and credit to the National Archives Foundation and National Archives and Records Administration’s online exhibit “Searching for the Seventies: The DOCUMERICA Photography Project,” and curator Bruce I. Bustard) 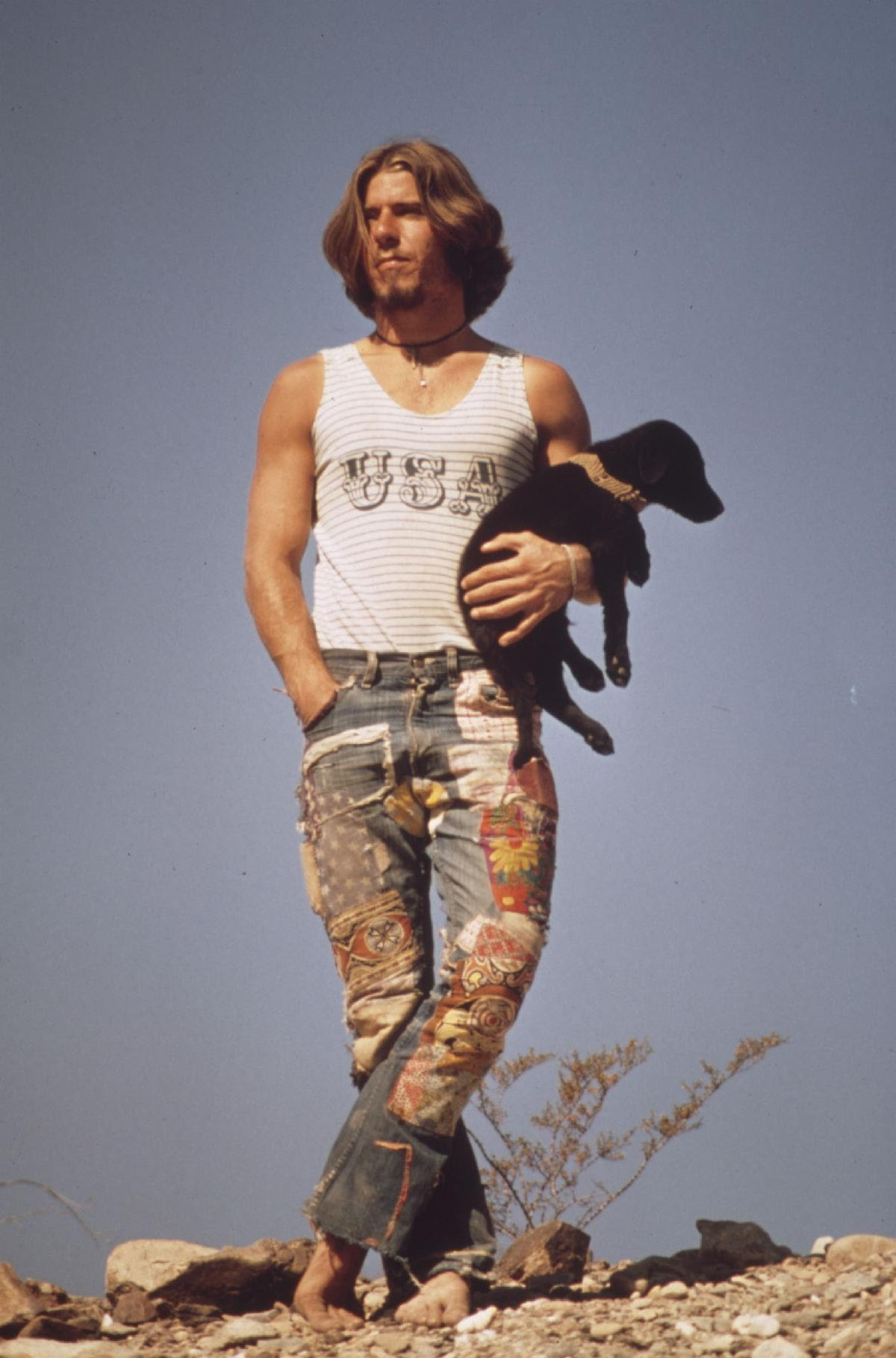 Questionable fashion choices, quirky fads, and disco dance music grabbed the attention of Americans in the 1970s. We contrast those years with the culturally swinging sixties and economically booming eighties. Many remember the 1970s as a decade of soaring inflation, political upheaval, and the erosion of United States’ prestige worldwide. But the significance of the seventies goes beyond high gas prices, Watergate, and Vietnam - profound changes to American politics, societal norms, and the nation's economy took root.

The state of Oregon was the first to go to a system of odd and even numbers during the gasoline crises in the fall and winter of 1973-74. Here motorists with even-numbered licenses line up for gasoline; 2/19/1974. NAID 555489

The seventies were an uncertain time. The United States was powerful and wealthy, but Americans were uneasy, struggling with unemployment, inflation, and a series of energy crises. As the nation transitioned from a manufacturing to a service-based economy, plants closed, workers protested, and jobs went elsewhere. A mass movement questioned the environmental costs of American affluence. Reforms meant to alleviate poverty and promote economic vitality stalled.﻿ 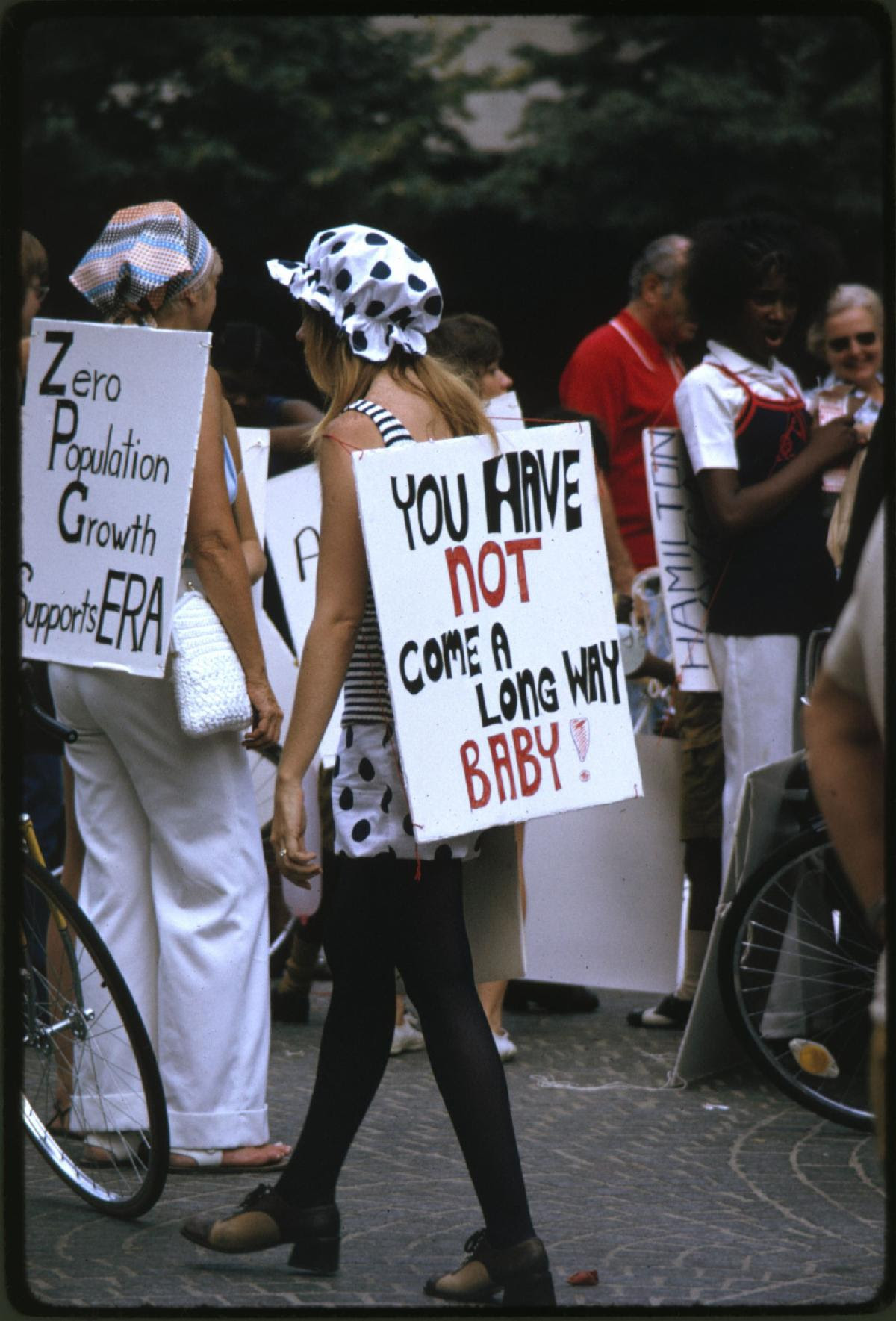 Uncertainty extended to cultural issues. A national discussion continued on how best to institutionalize and extend the gains of the civil rights movement. Traditional attitudes about sexuality, marriage, and the family were questioned. Policy initiatives on gender equality, abortion, gay rights, and the reach of government into our lives were debated. Some Americans pushed for greater individual freedoms; others warned about declining moral standards.﻿ 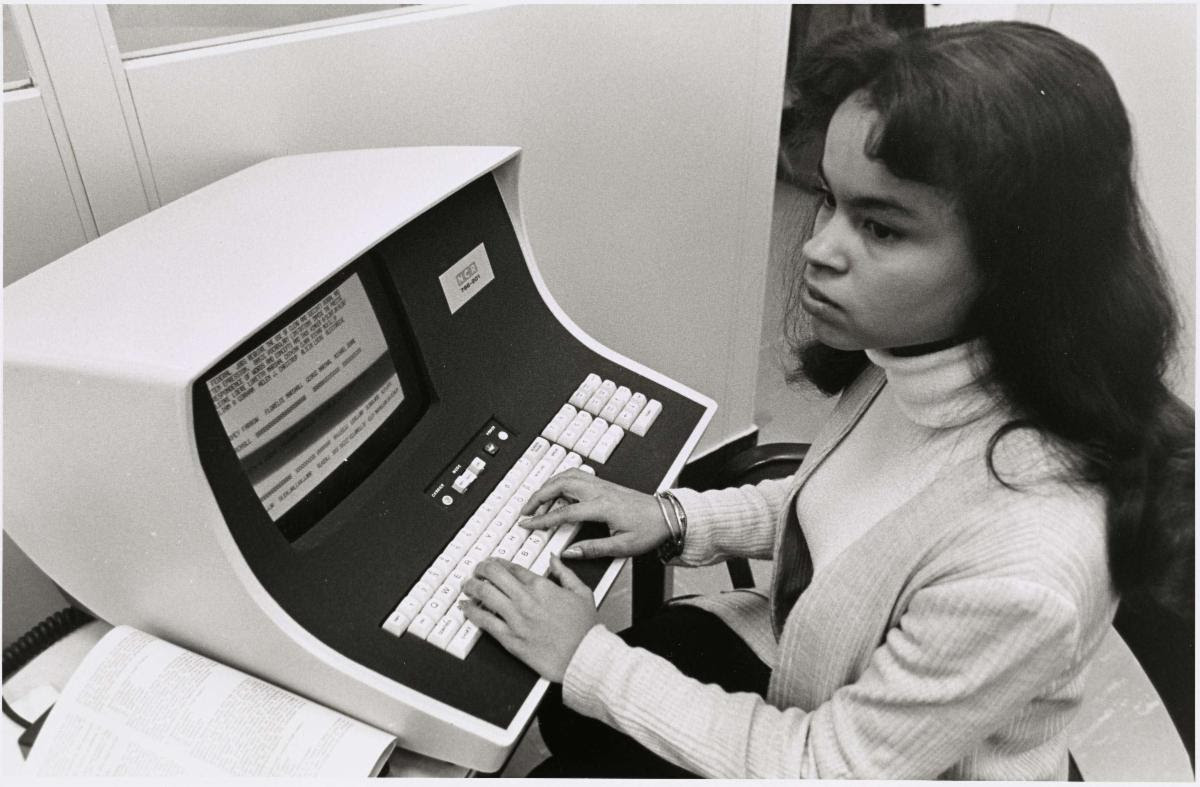 Using DocsTeach, the National Archives’ online tool for teaching activities through primary resources, we invite you to explore various photographs and documents related to 1970s America.﻿ 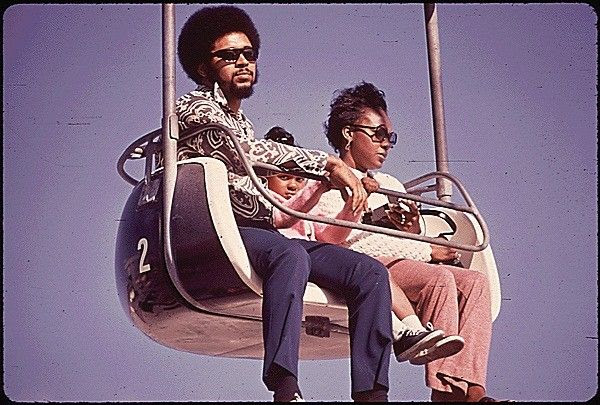 You'll find primary source sets for a variety of 1970s topics, including:

Ending the War in Vietnam

Birth of the Environmental Protection Agency

Lowering the Voting Age: Nixon and the 26th Amendment

Landing a Man on the Moon: President Nixon and the Apollo Program

Nixon Visits China: The Week that Changed the World