Apollo 11: One Giant Leap for Mankind

Celebrating the 50th Anniversary of the Historic Moon Landing!

In celebration of the 50th anniversary of the historic Apollo 11 moon landing, the Richard Nixon Presidential Library and Museum is opening an all-new interactive special exhibit, Apollo 11: One Giant Leap for Mankind. 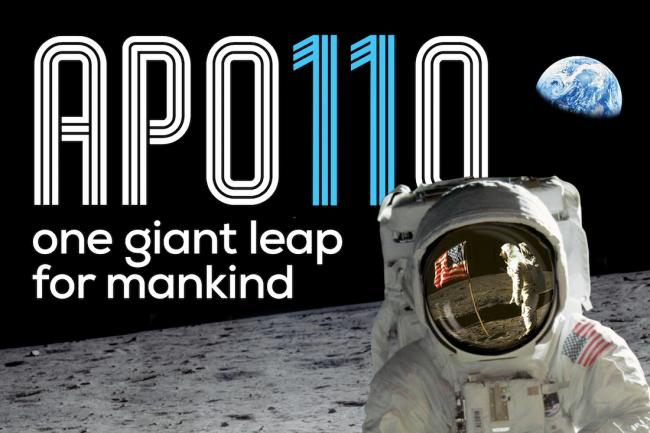 On July 20, 1969, the eyes of the world watched as Neil Armstrong and Buzz Aldrin became the first men to walk on the moon. Just minutes after landing they received a call from President Richard Nixon in the Oval Office, with congratulations on behalf of the American people. Three days later, President Nixon personally greeted the three astronauts at the splashdown site in the Pacific Ocean, aboard the U.S.S. Hornet.

Museum-goers will take a thrill ride through the Space Race of the 1950s and 1960s, President Kennedy’s famous challenge to go to the moon, and the scientific and technological advancements that were developed —many in Southern California— to ensure success and survival on this inspirational mission.

The exhibit’s originally-created, 360-degree virtual reality experience will transport visitors to the lunar surface on July 20, 1969, to see and hear Neil Armstrong’s “one giant leap for mankind.”

Artifacts and objects featured in the exhibit include:

Visitors will sit in a 1969 American living room and watch the moon landing just like people all over the world did on the historic night 50 years ago.

All subsequent lunar landings happened during the Nixon administration, and Richard Nixon remains the only president with his name on a plaque on the lunar surface.

Click HERE to find out more about visiting the museum!