The showcase reflects President Nixon’s love of trains that began in his Yorba Linda childhood. In his Memoirs, he recalled,

“In the daytime, I could see the smoke from the steam engines. Sometimes at night, I was awakened by the whistle of a train and then I dreamed of the far-off places I wanted to visit someday.” 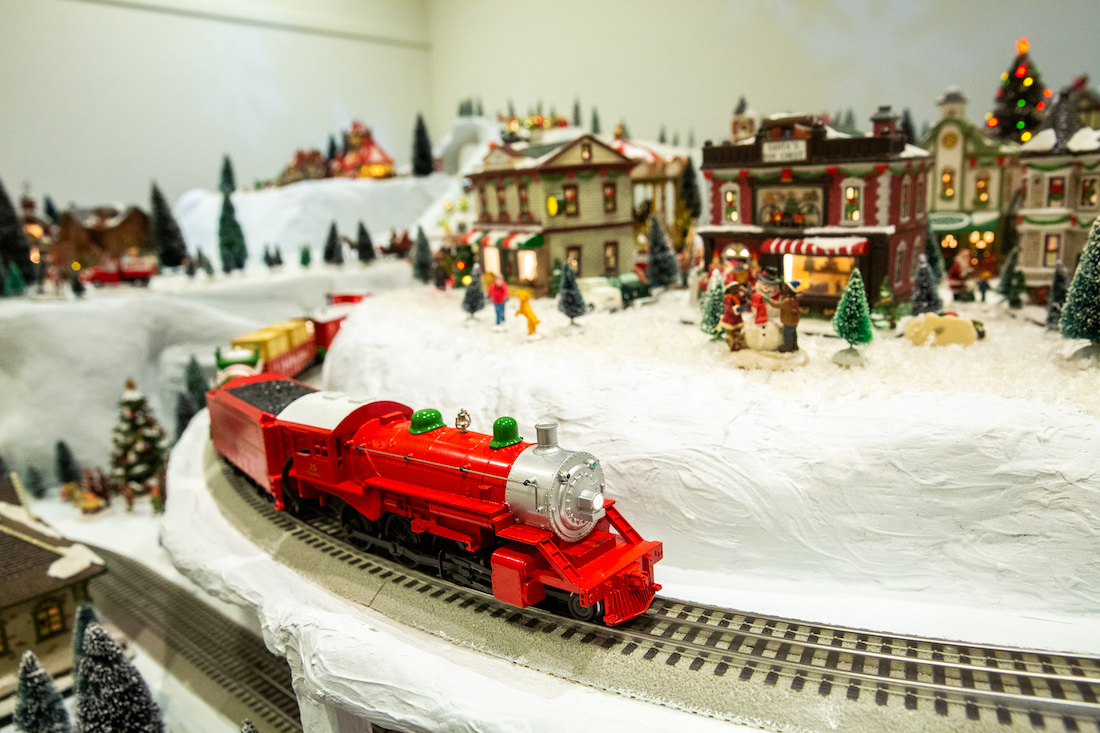