The Richard Nixon Presidential Library and Museum is excited to share fun, educational ways for children of all ages to enjoy the 100th anniversary of the 19th Amendment.

In celebration of the centennial anniversary of the 19th amendment and women's right to vote, the Women's Suffrage Centennial Commission, the National Park Service, and public media organization PRX partnered to develop two new podcasts-one for tweens, and one for teens-inspired by the suffragists who worked to secure the right to vote for American women.  We invite you to enjoy these Podcasts accompanied with educational worksheets to teach a new generation how women and men fought for women's political equality.

"The Magic Sash is a journey back in time hosted by gold medal gymnast and advocate Aly Raisman. Join Lotty and Isaiah, two very modern fifth graders, as they meet iconic heroes of the movement for women's right to vote and experience big moments in women's suffrage first-hand. They'll learn that what women (and men) fought for - women's full political equality - isn't dusty history at all." 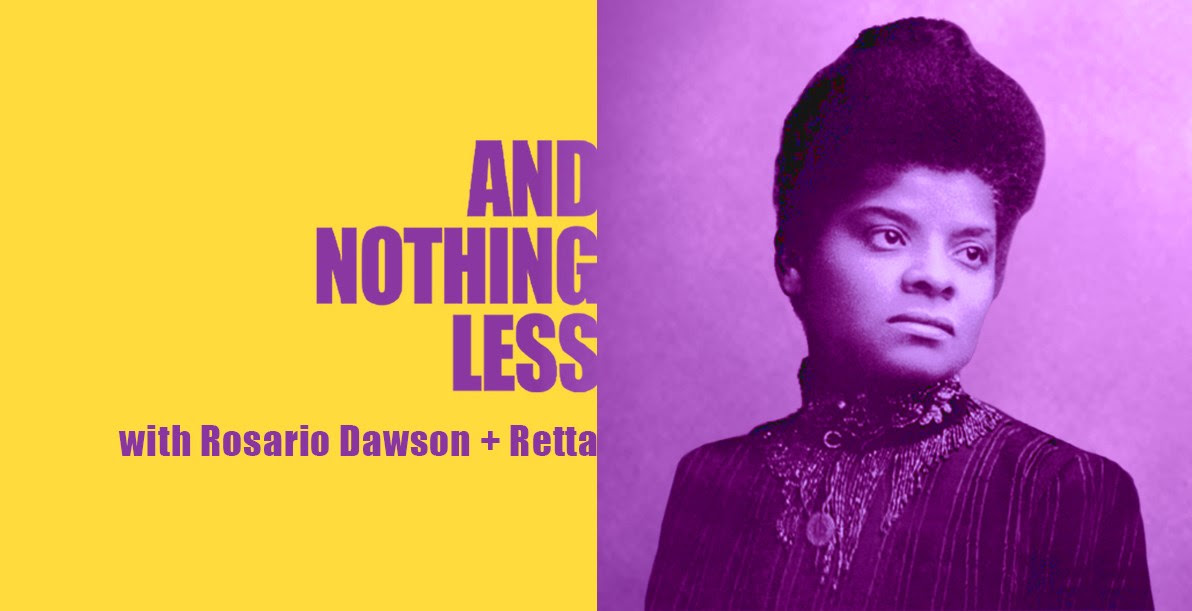 " 'Men their rights and nothing more; women their rights and nothing less.' Written by suffragists Susan B. Anthony and Elizabeth Caddy Stanton, women's rights activists used this rallying cry to demand voting equality. But the suffrage movement included far more voices and perspectives than these two well-known names: throughout the fight for women's right to vote, generations of diverse activists demanded full access to the ballot box. Hosts Rosario Dawson and Retta guide us through this seven-part series from the Women's Suffrage Centennial Commission and PRX, bringing us the stories we didn't learn in our history books. And Nothing Less is the official podcast commemorating 100 years of the 19th Amendment and women's constitutional right to vote." 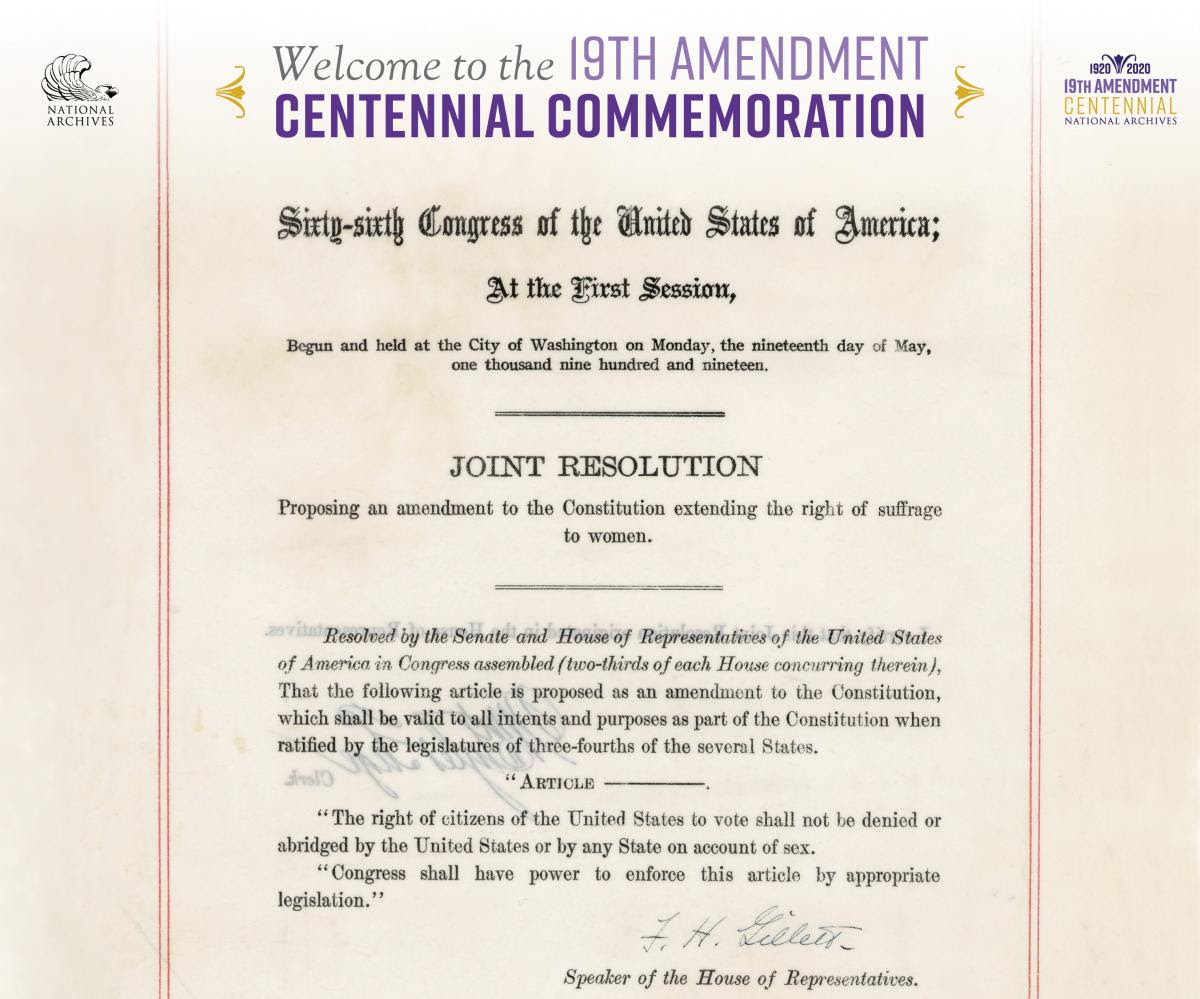 "The play Failure is Impossible was first performed on August 26, 1995, as part of commemoration of the 75th anniversary of the 19th amendment at the National Archives. To dramatize the debate for woman suffrage, playwright Rosemary Knower was commissioned to write this narrative script, drawing on the Congressional Record, petitions to Congress, personal letters within the legislative records of the Government, and other archival sources such as newspaper editorials and articles, diaries and memoirs." 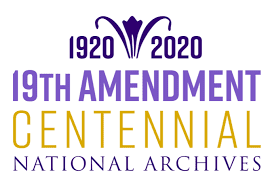 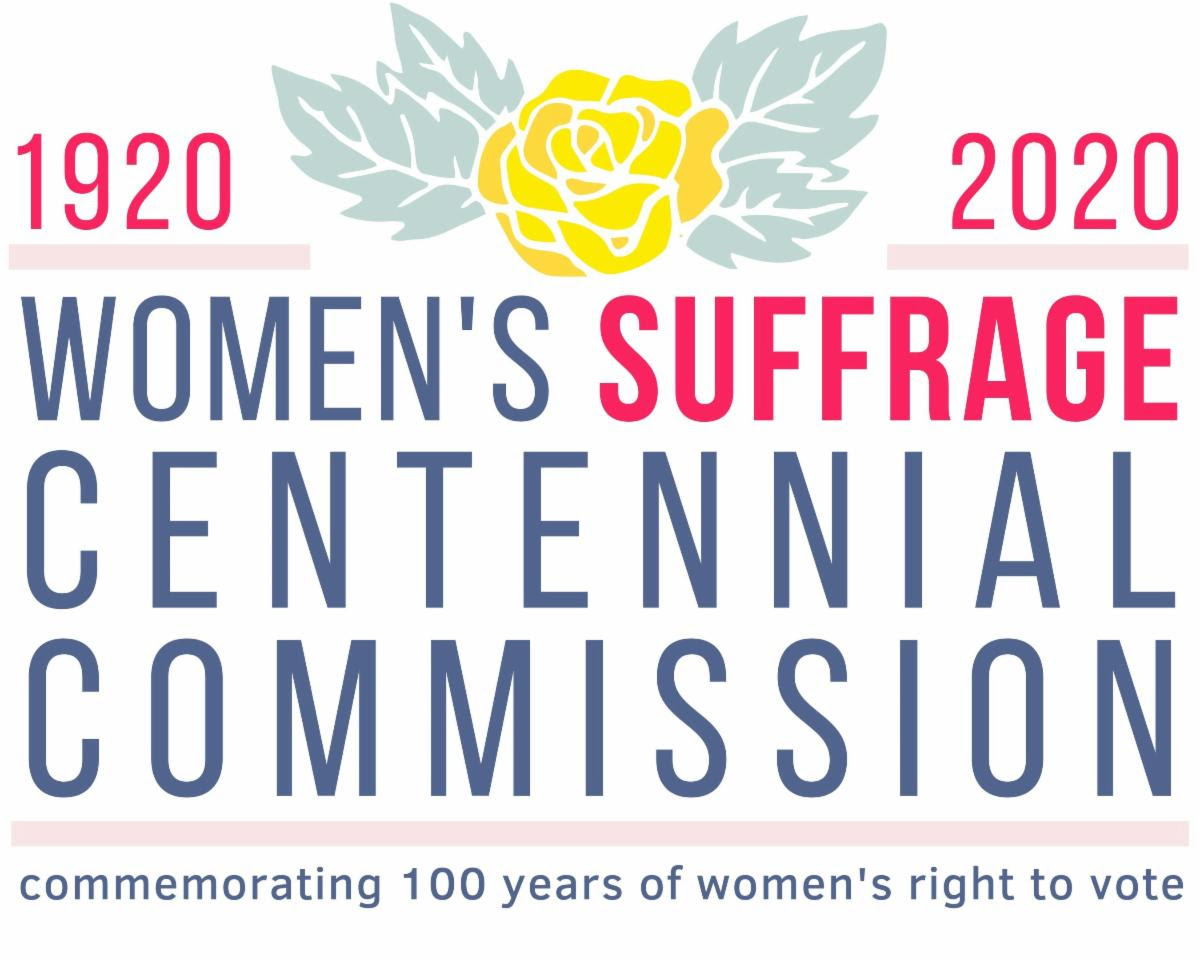