Two assault guns knocked out by 9th Air Force fighter-bombers near Modrath, Germany, to ease the advance of the 1st Army to Cologne. Infantrymen, one with a top hat picked up in a nearby town, sit on the disabled vehicle resting on the rim of the crater made by a bomb. NAID 292586

World War II (WWII) was a global conflict that began with Nazi Germany’s military invasion of Poland in September 1939 and ended with Imperial Japan’s unconditional surrender in Tokyo Bay, Japan, in September 1945. The war was the most destructive event in human history. Involving most of the world’s countries, two opposing alliances emerged: the Allies and the Axis powers. More than 100 million people participated in the war resulting in 70 – 85 million fatalities. Some key moments of the conflict were the Japanese bombing of the U.S. Pacific Fleet at Pearl Harbor, the Soviet siege break at Stalingrad, the Holocaust, the Allied D-Day/Normandy landings, and the development and usage of atomic weapons. 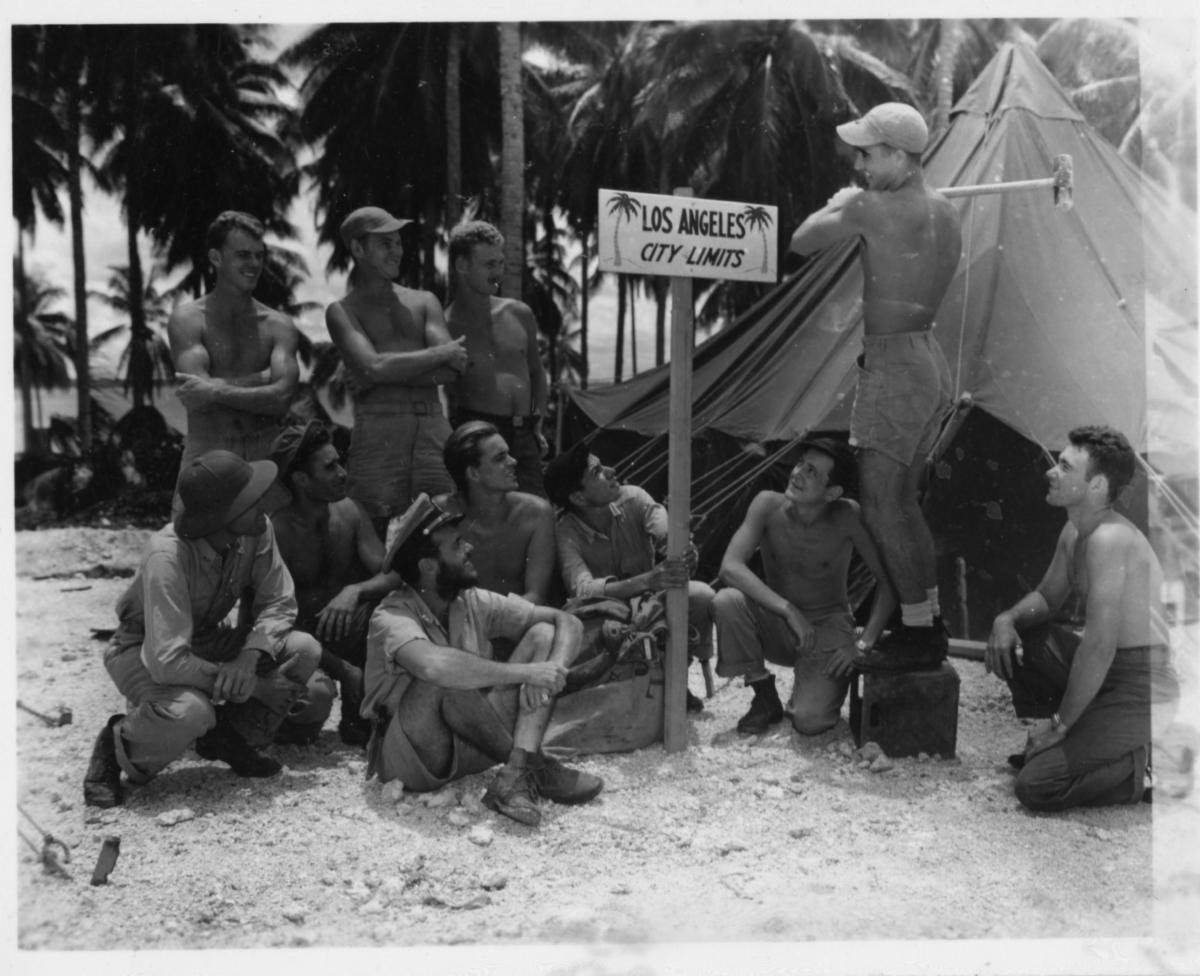 The National Archives has developed a brand new World War II web page on DocsTeach, the online tool for teaching with documents! This web page includes hundreds of primary sources and teaching activities for WWII. 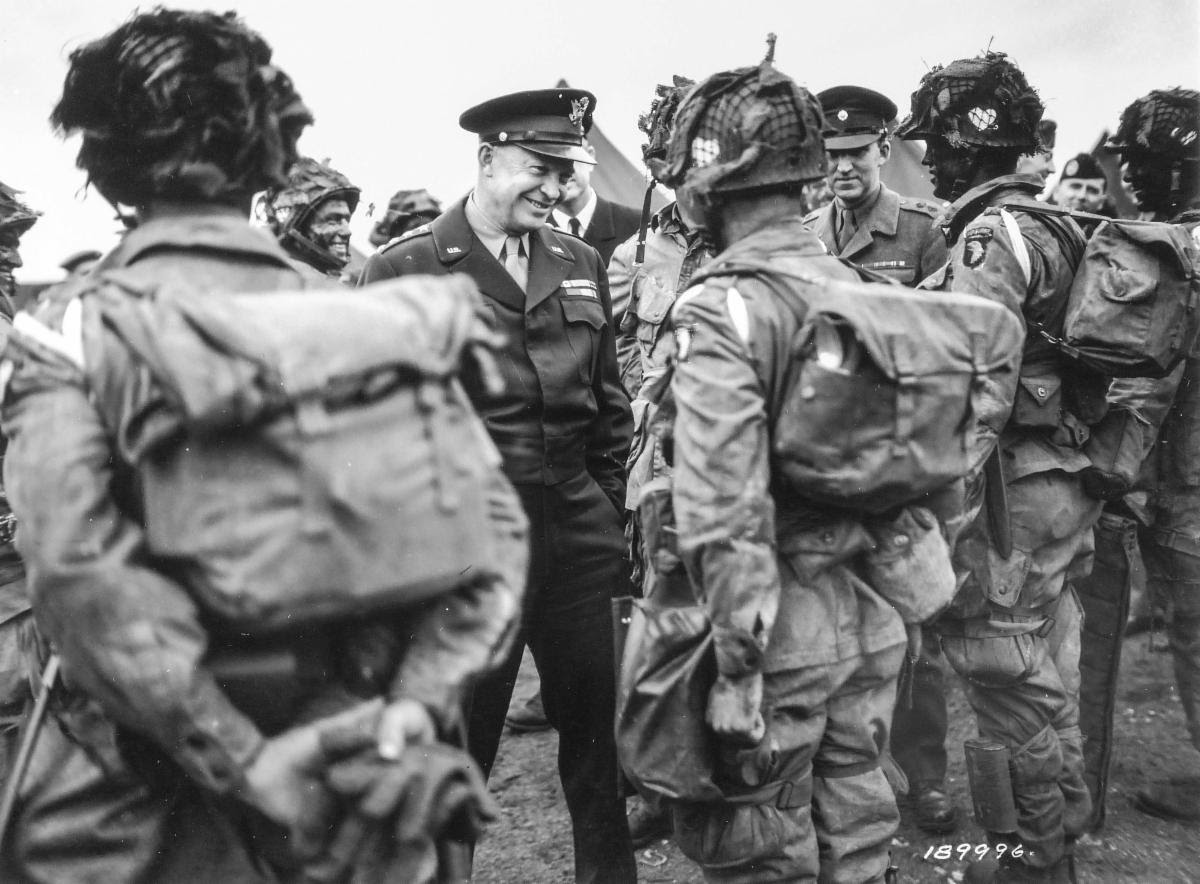 Gen. Dwight D. Eisenhower gives the order of the day, "Full victory, nothing less" to paratroopers somewhere in England just before they board their planes to take part in the first assault of the invasion of France. England. June 6, 1944. NAID 12003938

You'll find primary source sets for a variety of WWII topics, including:

The new page also includes several teaching activities for use online or in the classroom.

In Interpreting a Political Cartoon from the Eve of WWII, students identify artistic techniques conveying a cartoon's message about the lead-up to World War II.

In Letter to Truman about the Manhattan Project, students analyze a letter from the Secretary of War requesting a meeting with the President. Students try to determine what the referenced "highly secret matter" is – the atomic bomb. 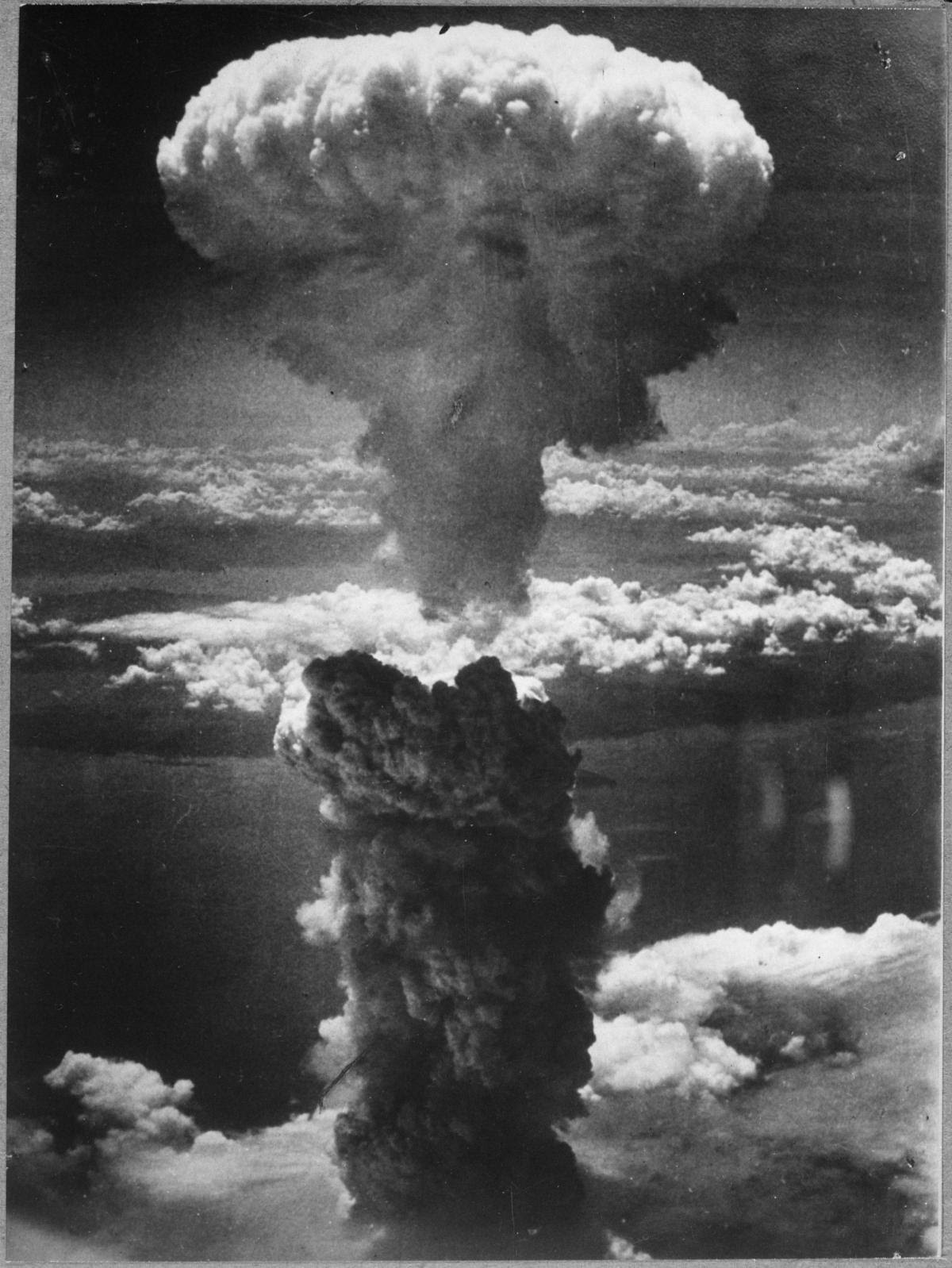 Photograph of the Atomic Cloud Rising Over Nagasaki, Japan. NAID 535795

Pearl Harbor Dispatch Analysis presents students with a naval dispatch sent from the Commander in Chief of the Pacific that announced the surprise attack on Pearl Harbor on December 7, 1941. Excerpts of the "This is Not Drill" document are blacked out. Students must examine the dispatch to figure out the story and the reason for the redaction. 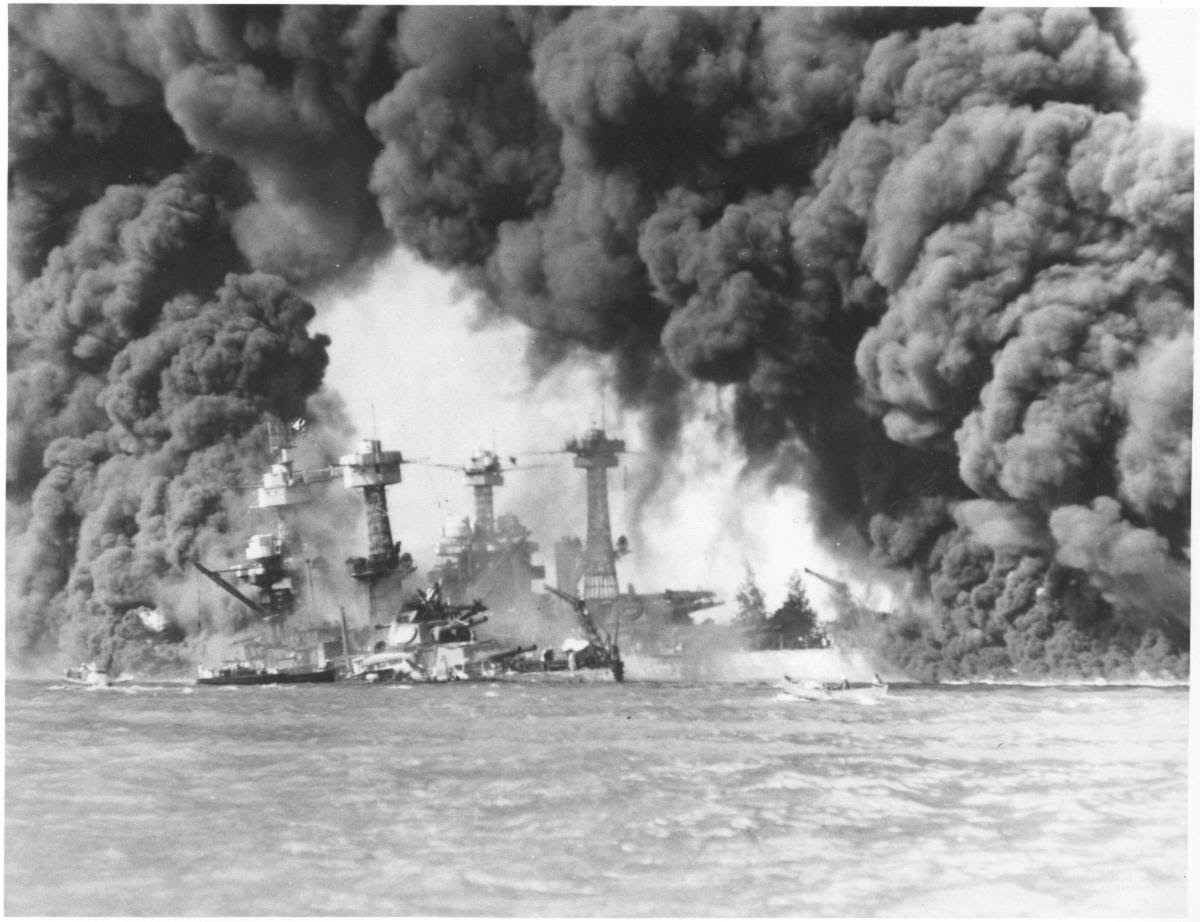 Photograph of the USS West Virginia and the USS Tennessee after the Japanese attack on Pearl Harbor. NAID 12008986