June 17 marks the 50th anniversary of the break-in of the Democratic National Committee (DNC) headquarters located on the 6th floor of the Watergate Hotel and Office complex in Washington, DC. The investigation into the break-in exposed a number of controversial actions (collectively known as “Watergate”) that led to the highest levels of the Nixon administration and ultimately to the President himself.

The June 17 break-in was not the first burglary conducted by the intruders (also known as the “Plumbers”). They had successfully gained access to the DNC offices on May 28, during which they planted listening devices and photographed documents. 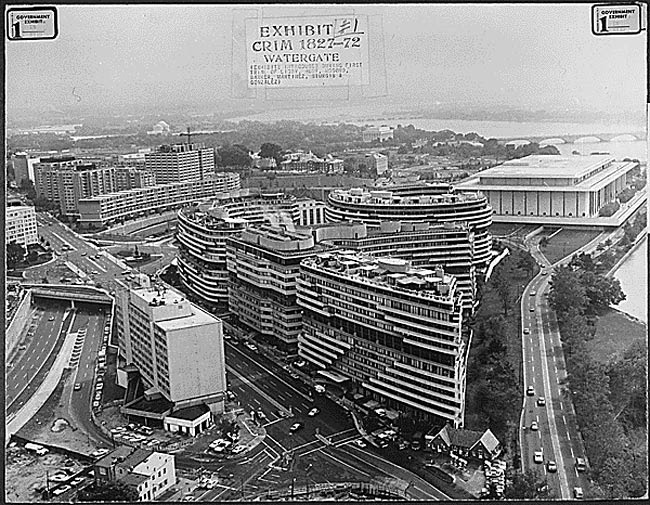 Government Exhibits One and Two: Two Photographs of the Watergate Complex (1 of 2 shown). NAID 304965

Security guard Frank Wills worked the midnight to 7 a.m. shift at the Watergate Complex. Wills sensed something was wrong shortly after starting his rounds on Saturday, June 17, 1972. According to his entries in the Watergate security record, he found paper-stuffed doors on levels B2 and B3 of the office complex. Wills also discovered tape covering the latches on some of the doors leading from the underground parking structure to multiple offices, allowing doors to close but remain unlocked. Wills thought the tape was left by the maintenance or custodial crew and removed it, thinking it was useless. Wills then "cut all lights out in hall" at 12:30 a.m. and began an investigation. He phoned the police when he arrived a short time later and saw that the latches had been re-taped. It was around 2 a.m. 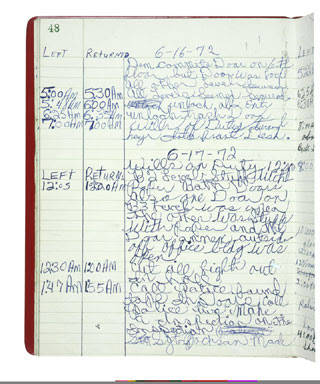 Not long afterward, the police apprehended five men: Virgilio Gonzalez, Bernard Barker, James McCord, Eugenio Martinez, and Frank Sturgis. They were accused of attempted burglary and telephone and other communications eavesdropping. "Police found lock-picks and door jimmies, nearly $2,300 in cash, most of it in $100 bills with serial numbers in sequence... a short-wave receiver that could pick up police calls, 40 rolls of unexposed film, two 35-millimeter cameras, and three pen-sized tear gas guns," according to the Washington Post. 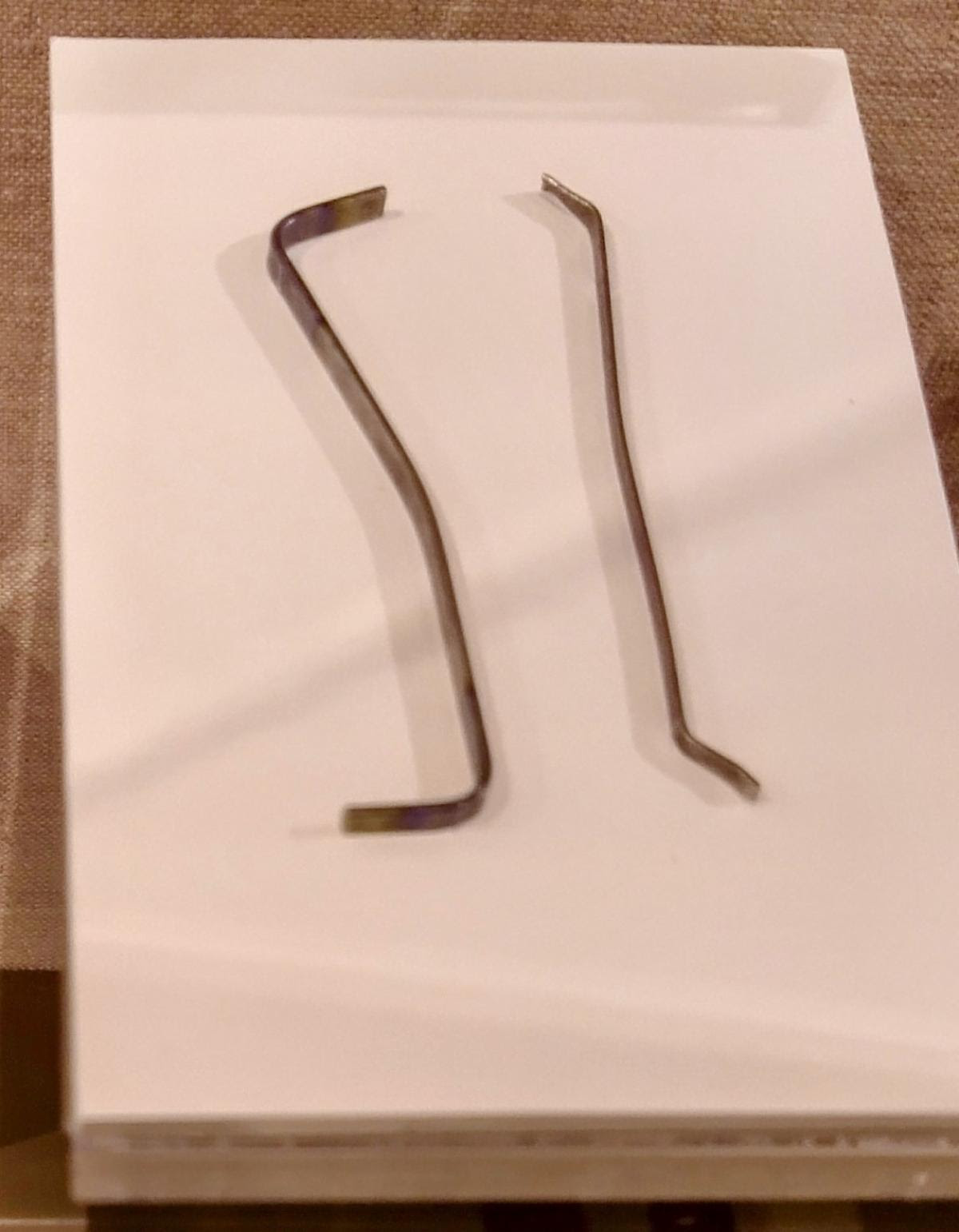 As news of the break-in unfolded, a group of Washington Post reporters, including Bob Woodward and Carl Bernstein, who helped identify the five burglars the next day, discovered that James W. McCord was linked to President Nixon's reelection campaign – the Committee to Reelect the President (CRP). The reporters described McCord as a "salaried security coordinator for President Nixon's reelection committee." 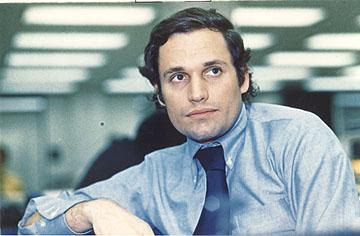 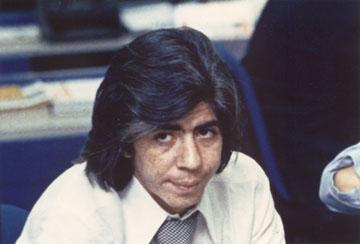 Thus began one of the most intriguing and dramatic political events in American history, as President Nixon, under the threat of impeachment, ultimately resigned from the Presidency two years later, on August 9, 1974.

For contextual understanding as well as extracting vital information to make informed judgments when using primary sources for research, we invite you and your students to use these downloadable worksheets for better document and photo analysis.

Additionally, we encourage you to further explore Watergate through the Nixon Library’s Watergate Exhibit Evidence. The website section contains Watergate-related material such as photographs, scanned documents, audio, and video snippets that come directly from our collections.