Free Speech and Civic Engagement in an American Democracy

A key component for a democratic form of government, such as that of the United States, continues to be the right to free speech. During the most difficult moments in American history, this very notion has been challenged. The Vietnam War and the passions it evoked presented historic challenges to the principles and perceptions of free speech and what it truly entails.

In the spring of 1970, President Richard Nixon made the decision to authorize the United States military to cross over the border from South Vietnam into Cambodia. This decision was made to advance attacks to sanctuaries in Cambodia used by the North Vietnamese military in their war against the South.  On April 29, 1970, President Nixon appeared on national television to discuss his reasoning for this action. The announcement reignited dissent against the war and led to unintended consequences no one could have imagined.

In the aftermath of the President’s speech, various groups made plans that included a protest against the war in Washington D.C. and on various college campuses across the United States. A group of thirty-seven college presidents sent a letter that arrived at the White House on May 4 imploring Nixon to end the fighting in Southeast Asia. That same afternoon, news relating to protests and violence slowly made its way to the Oval Office.  The National Guard firing on a group of protesters at Kent State University, killing four and wounding nine, seemed inconceivable. Eleven days later, two more student protesters were killed and twelve wounded at Jackson State University.

In the aftermath of Kent State, 450 colleges and universities went on strike. Governor Reagan shut down the entire state university and college system in the state of California. These events, when combined with the proposed “Huston Plan,” which would give the intelligence agencies the ability to use wire taps and open private mail in an attempt to combat rising internal dissension, gave the impression that the right to free speech in America was under attack.

Fortunately, the Huston Plan never became policy and violence against protests like those of May 1970 proved to be isolated events. Dissent and protest against the war and government policies continued and became emblematic of each American citizen’s right to speak freely on the issues most important to them.

The ability to engage in a free and public debate remains a cornerstone of American democracy. 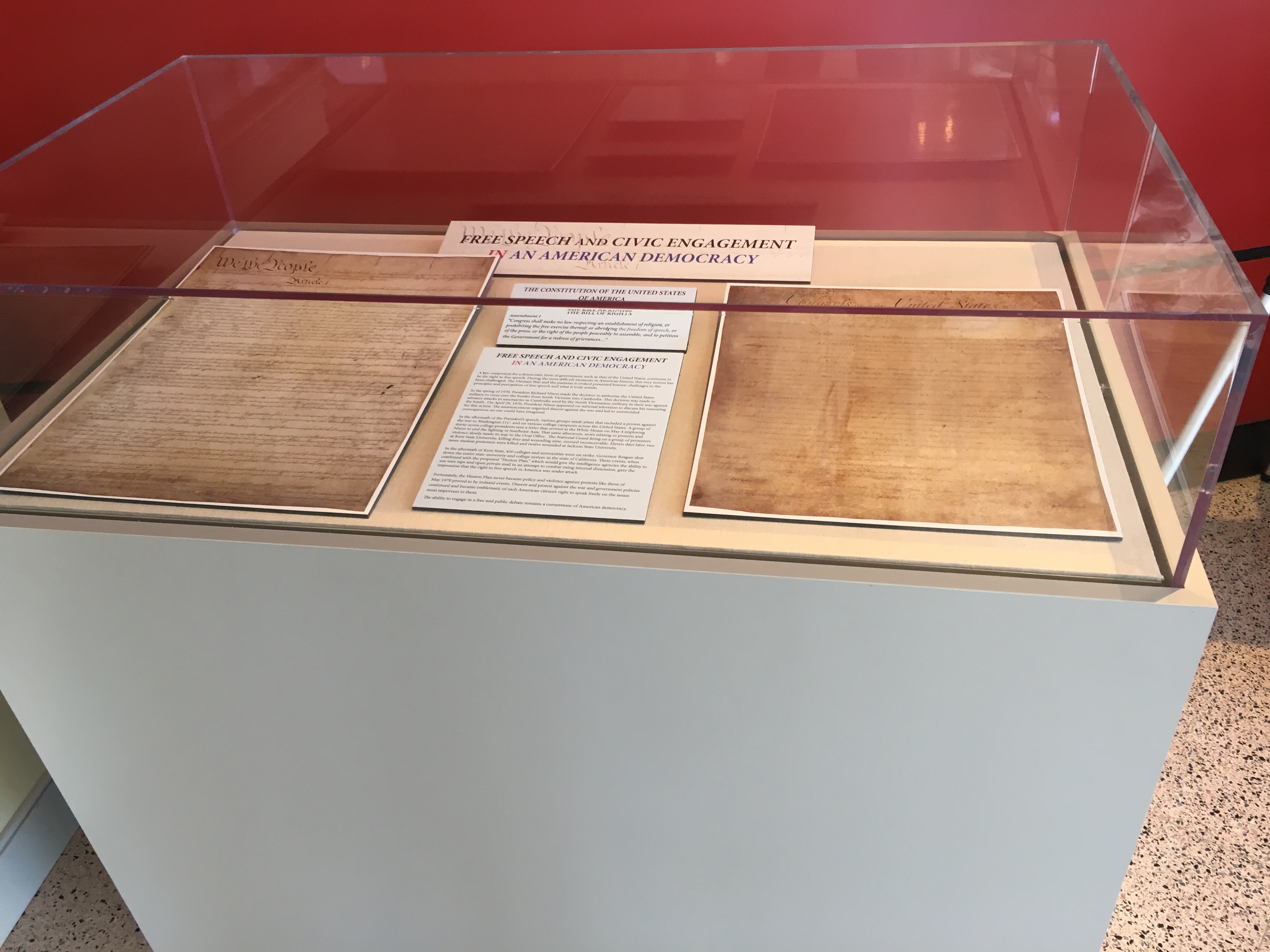 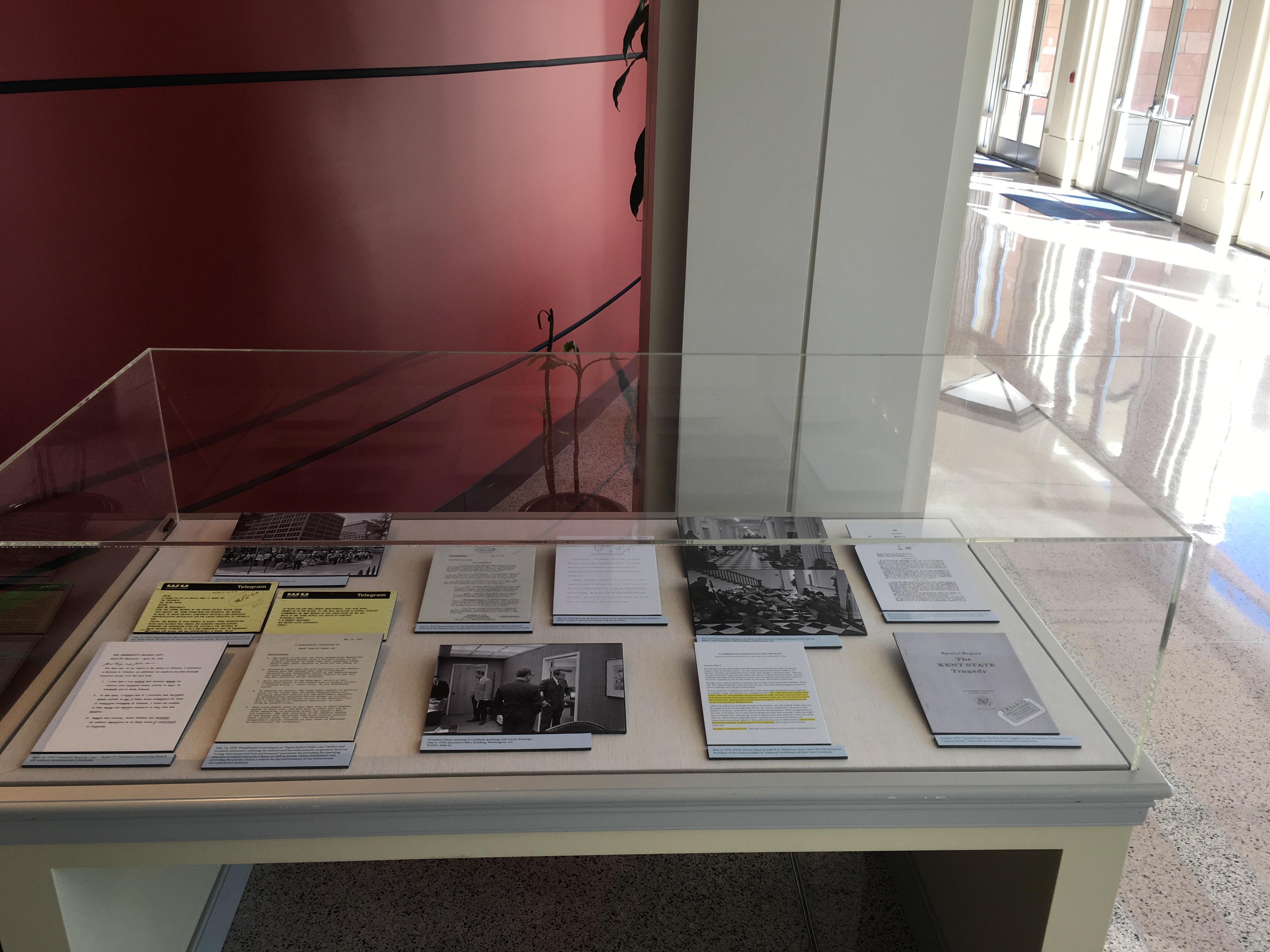 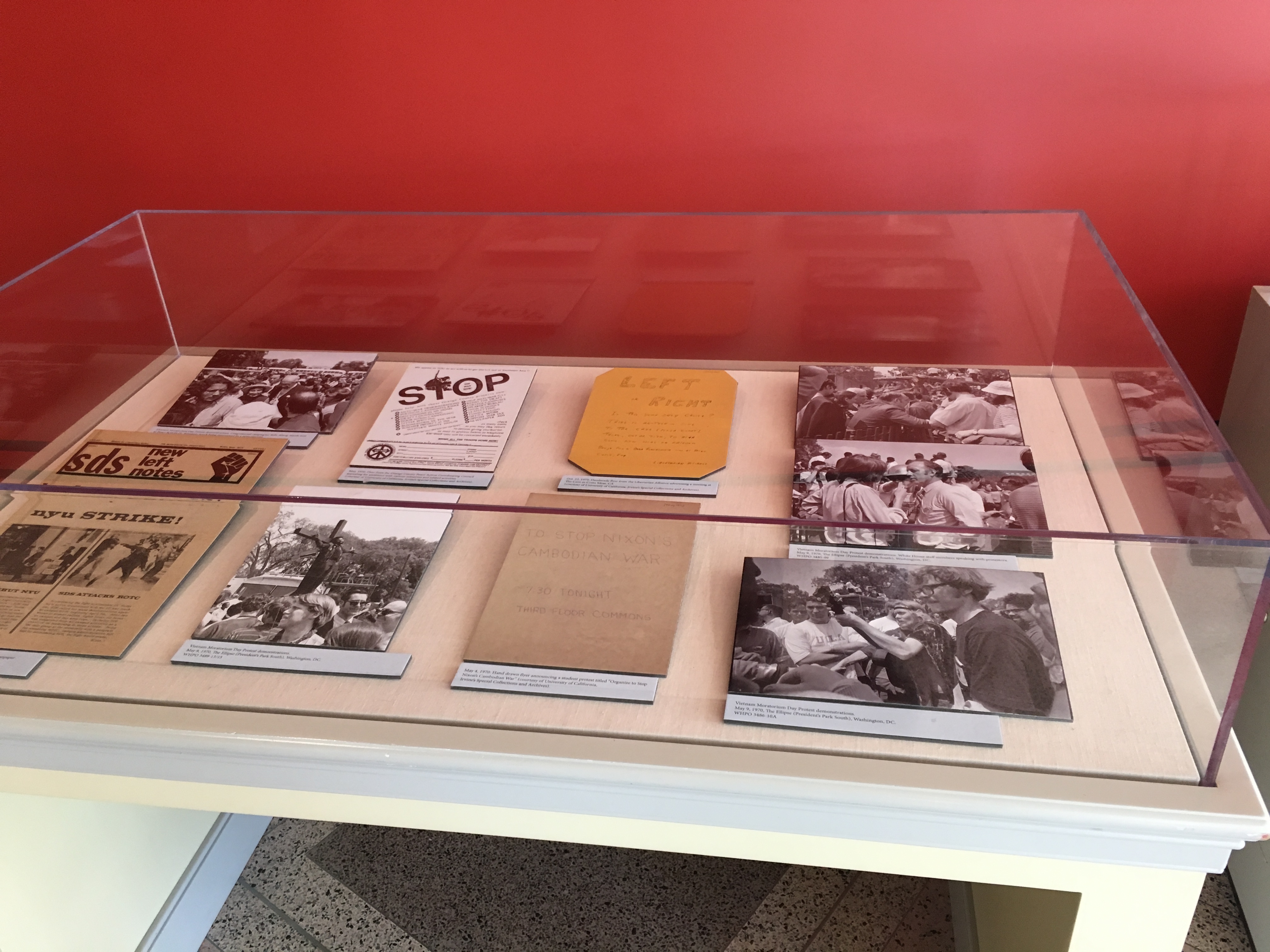